…it’s a long way up to the rooftops, and a falling tile  can brain you. Think of all those cracked or leaky vessels  tossed out of windows—the way they smash, their weight,  the damage they do to the sidewalk! You’ll be thought most improvident,  a catastrophe-happy fool, if you don’t make your will before  venturing out to dinner. Each open upper casement  along your route at night may prove a death-trap:  so pray and hope (poor you!) that the local housewives  drop nothing worse on your head than a pailful of slops. 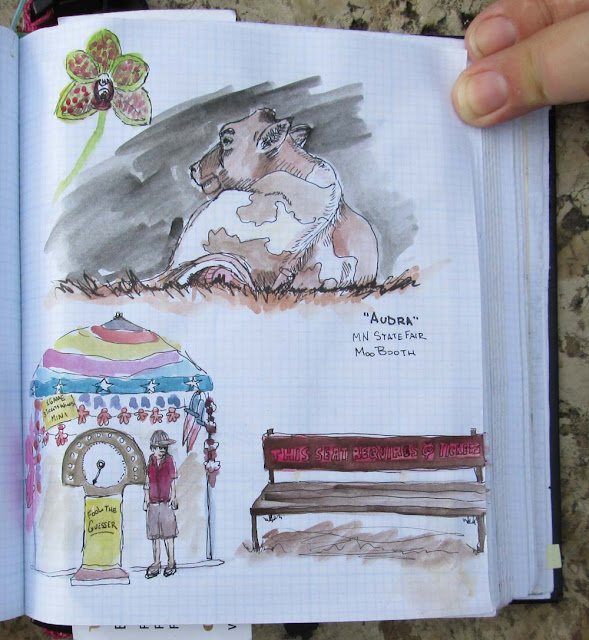 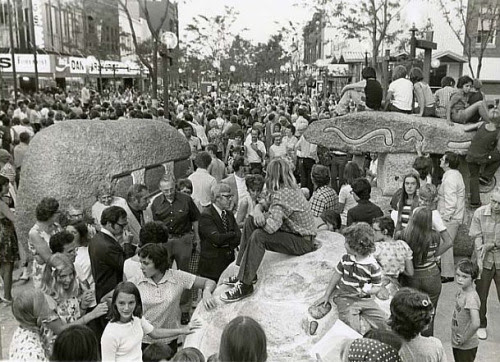 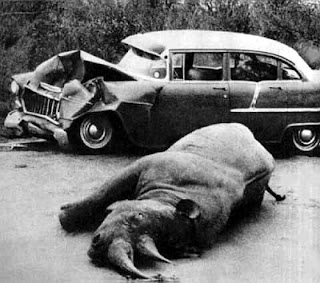 At his desk, Yates unfolded a map of Tampa Bay. But he found he had to flip the map over, then consult other maps, at different scales, to trace the macaque’s entire odyssey. “It’s an amazing feat, when you think about his travels,” he said. Since 2009, Yates estimates that he has gone after the animal on roughly 100 different occasions. The monkey was his white whale. He claimed to have darted it at least a dozen times, steadily upping the tranquilizer dosage, to no avail. The animal is too wily — it retreats into the woods and sleeps off the drug. A few times, the monkey stared Yates right in the eye and pulled the dart out. 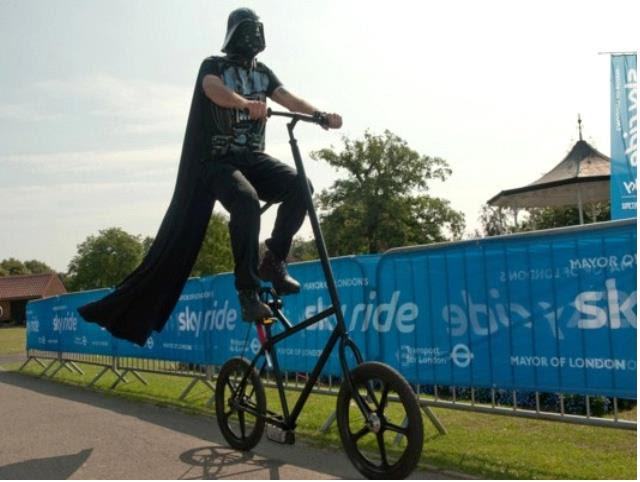 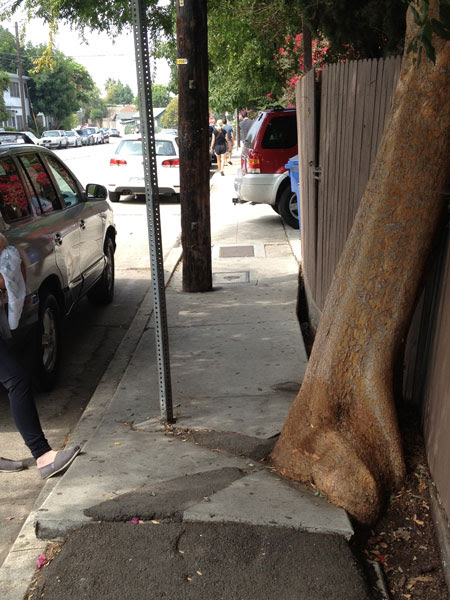 That the light will last forever.

That a silent abracadabra is the appropriate blessing to be conferred on even the darkest new morning.

That a dog is both a lantern and a life preserver.

That John Wayne wore his pants pulled up too high for my taste.

Today that era of big planning is known chiefly for the damage it did, the high-handed urban renewal programs that scarred Boston with the memories of demolished neighborhoods and soulless rebuilding. The city and its residents have spent decades understandably wary of such ideas. But these critics point out that the city’s 40-year turn away from that kind of broad vision has also cost us opportunities in developing Boston’s neighborhoods. At a time when Boston seems hamstrung by a piecemeal planning process that leaves the city vulnerable to the whims and fortunes of individual building developers, it’s worth asking if the city needs a different approach to shape its future. And that question has many people reexamining the expo plan—a bold and optimistic souvenir of a time when Boston wasn’t afraid to look ahead. 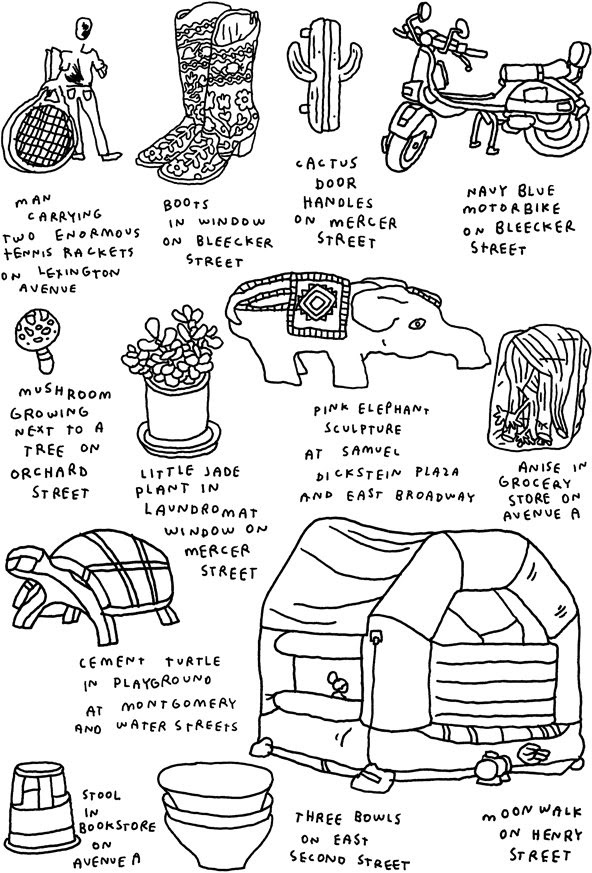 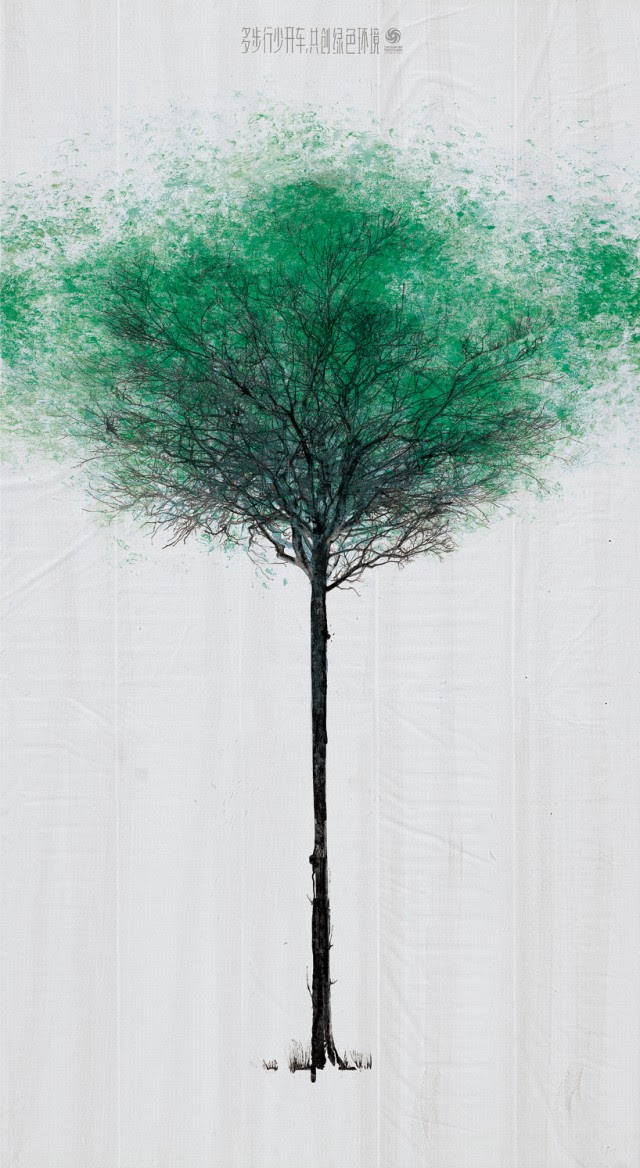 FYI that extraordinarily long bus is parked in front of Dresden's Hofkirche, which is home to the earliest skyway I'm aware of - around 1750 I think.

Unknown said...
This comment has been removed by the author.
3:18 AM