Good news! I have some new Northeast Flags in stock.

If you missed the first round of Northeast flags, or my tell-all history of the provenance of this vexilologically-sound flappable banner, do check it out.


The parking lot park was finally built in 1973, ten years after the bank building. It was the culmination of Rasmussen’s life-long dream of combining parking for cars with spaces for young people to play, drunk people to sleep, and arm-wrestling people to arm-wrestle.

Rasmussen celebrated the unveiling of the flag with a polka festival in the parking lot park, and throughout 1975 he went around gifting flags to various civic institutions like the Police Department and the Edison High marching band.

Sadly, the Northeast Flag did not catch on, and today you rarely see it flying. One flies over the parking lot park, of course, and I have heard that there’s one on display at 56 Brewing on the northern edge of the neighborhood.


Anyway, these are lovely wall-mount-style flags with the blue-and-white stripes and the rad NE logo. Get yours today for a new low price of $14!

Buy one for yourself and/or your favorite Northeast Minneapolis resident or fan.

In closing, via Hymie's, here's the "Sven Ivan O'Myron Wisnewski Polka" by Arnie Fogel and the Cookhouse Players, the official song of the Northeast flag:

Posted by Bill Lindeke at 1:04 PM No comments: 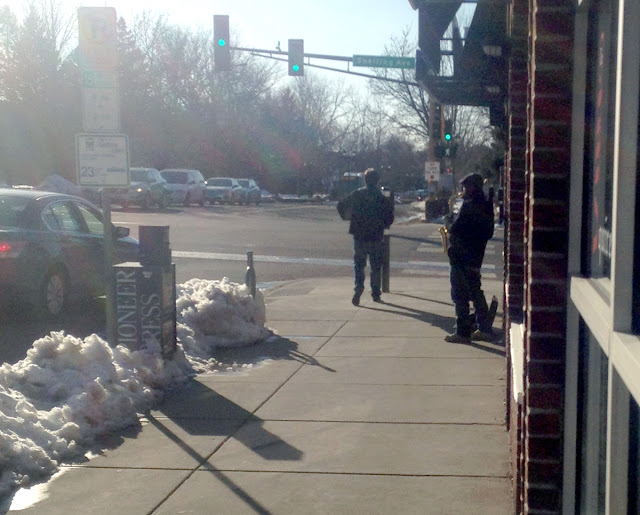 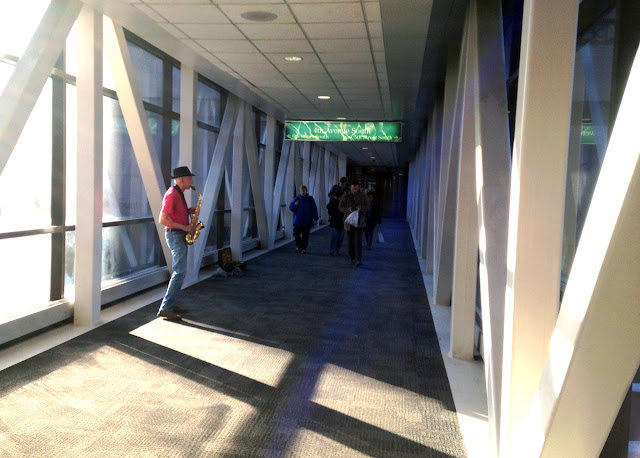 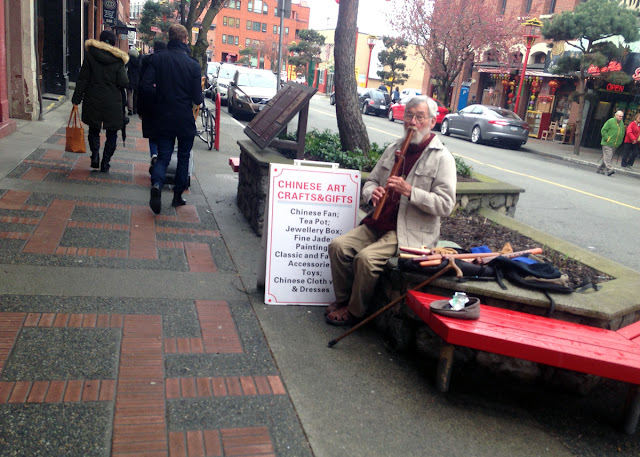 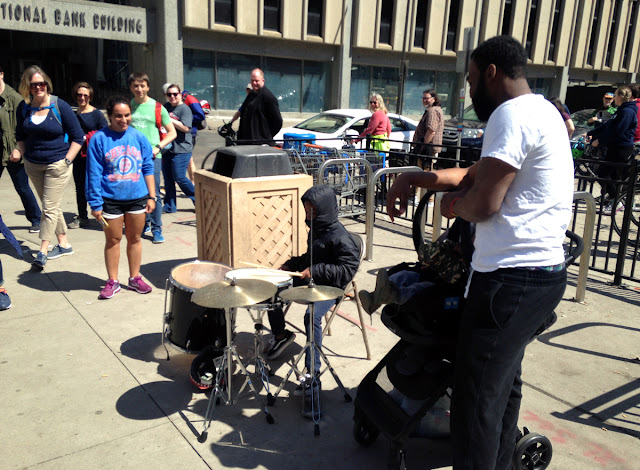 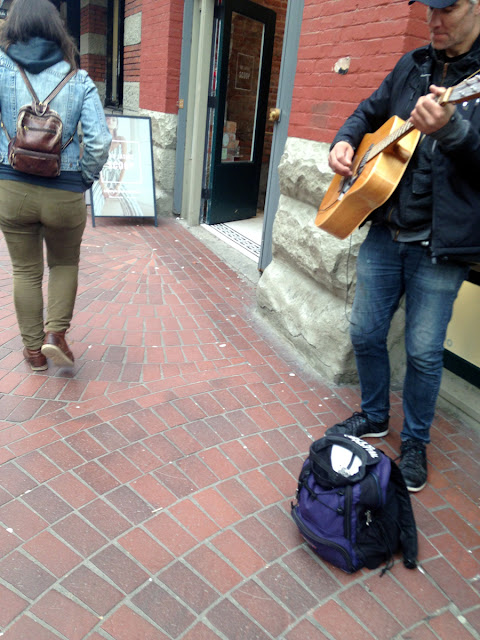 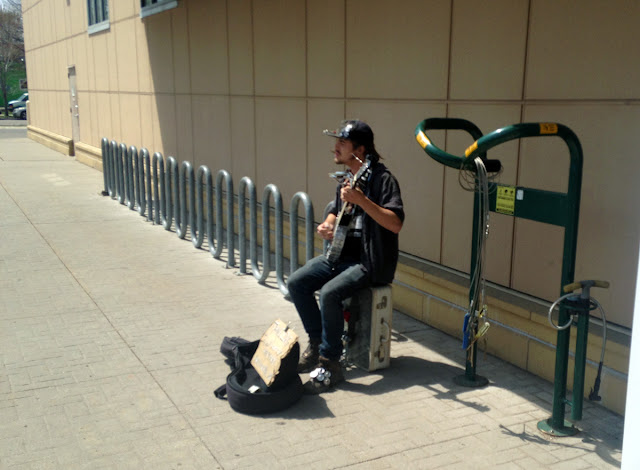 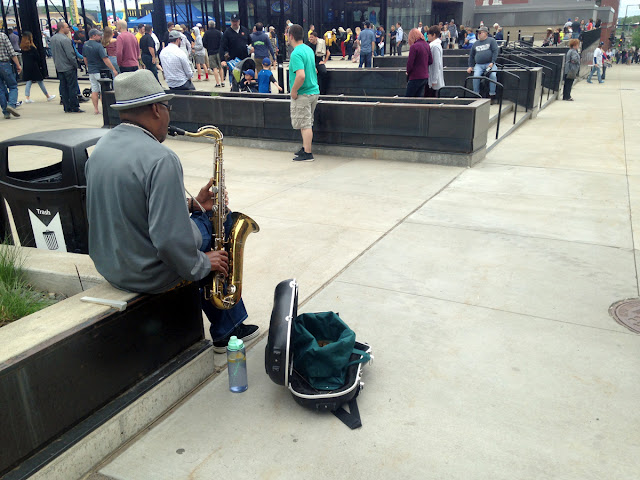 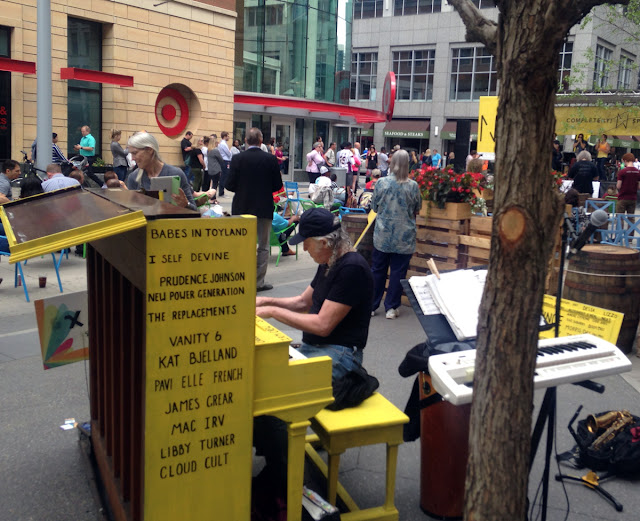 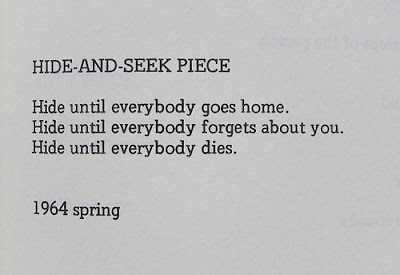 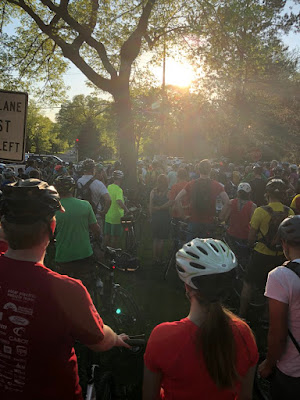 Yesterday, there was a huge turnout for the memorial ride for Alan Grahn, killed a week ago on Summit Avenue by a turning school bus. At around 7 pm, hundreds of cyclists gathered in the Grand Avenue parking lot before one of the leaders made an announcement. Quickly, everyone saddled up and headed out in silence.

We went east on Grand, turned north on Dale, and then took over half of Summit Avenue to reach the ghost bike erected at the Snelling intersection. A dozen volunteer marshals rode in advance of the large group at the intersections to stop the cars and "hold" the intersections while the bikes went by.

With so many people pedaling at a slow pace, it took a while for the memorial procession to pass. Of course the people driving cars were getting agitated, but that's constant state of affairs in Saint Paul. For the most part, though, people waiting the slowing traffic or stopped on the sidewalks seemed to be in silent awe at the mass passing of the bicycles.

“What is going on” someone occasional asked, and one of the riders would say quietly “it's a memorial ride.” We'd been given instructions to bike in silence until we reached Snelling Avenue, where Alan was killed.

I was happy to see Mayor Carter in attendance, wearing a grey tee-shirt and riding a mountain bike as part of the group. His mother, County Commissioner Toni Carter, was there as well, along with former City Council President Russ Stark, now a key member of Carter’s mayoral team. We chatted briefly, and Mayor Carter was doing his best to talk with folks before we left. 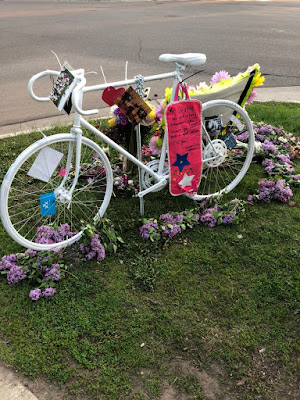 After a five or ten minutes of the silent procession, the feeling of sadness and loss kept growing in my heart. If you'll pardon the pun, the ride was a moving experience. So many people riding in silence forced one’s thoughts to dwell on the randomness and everyday danger that people riding bicycles feel almost constantly in the city. The thought, “it could have been me,” mulls in your mind, even as the horns honk and cars continue to  rev their engines, even as you dodge the river of potholes traveling down the narrow gritty street.

I have a friend who knew Alan well, and she'd brought her two kids on the the ride. Earlier we’d given each other big hugs, and there were plenty of people in the group that knew Alan personally and were shaken by his untimely death.

It wasn’t until Hamline Avenue, about two miles into the procession, that I began to notice drivers in the waiting cars really lose patience. As the bikes flowed by in silence, dozens and dozens of people passing every second, a few folks idling in their SUVs began honking at each other on both sides of the intersection.

As I passed, a guy in a white Nissan began leaning on his horn. At that point, the scruffy-looking bike marshall, holding the traffic back as the procession went past, just raised his middle finger in the air, the age-old bicycle salute. What else could you do? It was getting hostile, impatient people unable or unwilling to wait a few minutes for the hundreds of people to pass.

That's when I saw Mayor Carter coming at me fast. Hearing the horns, he turned around and was booking toward the intersection, biking against the grain opposite to the flow of the parade. Russ Stark was trying to keep up, running back up. I later heard that Carter personally went to the angry drivers to try and explain the situation. I didn’t see it happen, but fifteen minutes later, the ride had a police escort on the front and back ends.

I hope Carter’s willingness to jump into the fray is a sign of things to come. That instinct, and the the desire to personally lead on a tough issue, is what we need to make streets like Summit Avenue safe for everyone. That's the kind of leadership that Saint  Paul -- and indeed all American cities -- must have if we are to heal and fix our too-deadly streets. 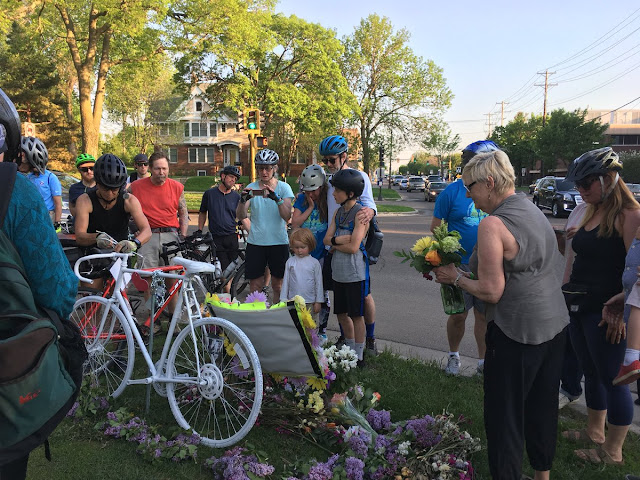