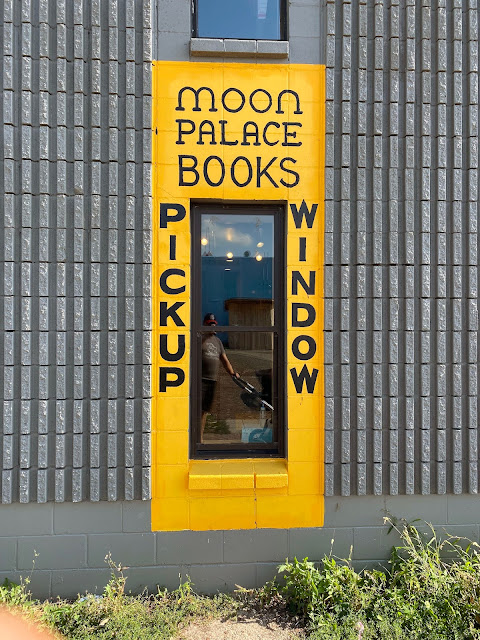 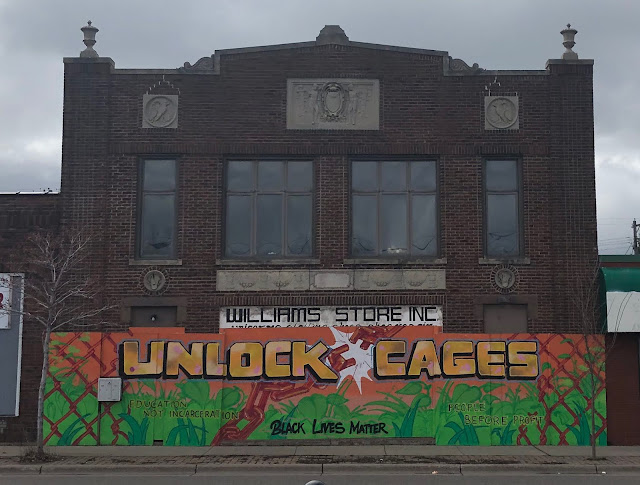 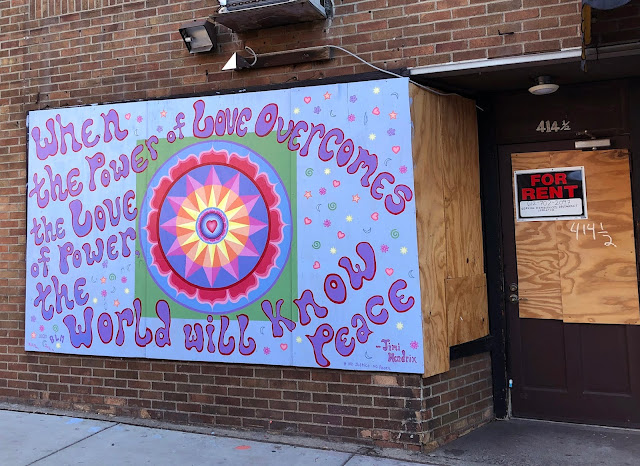 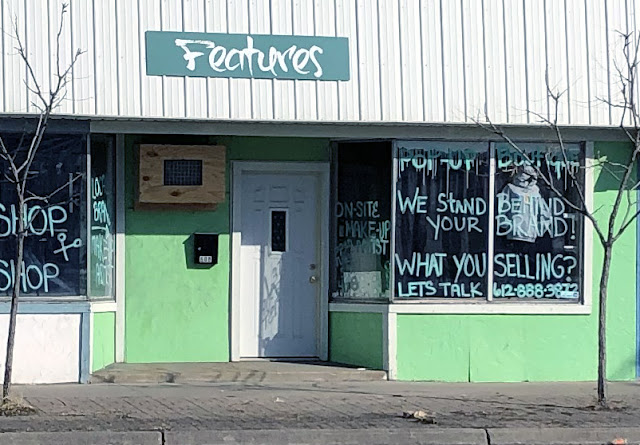 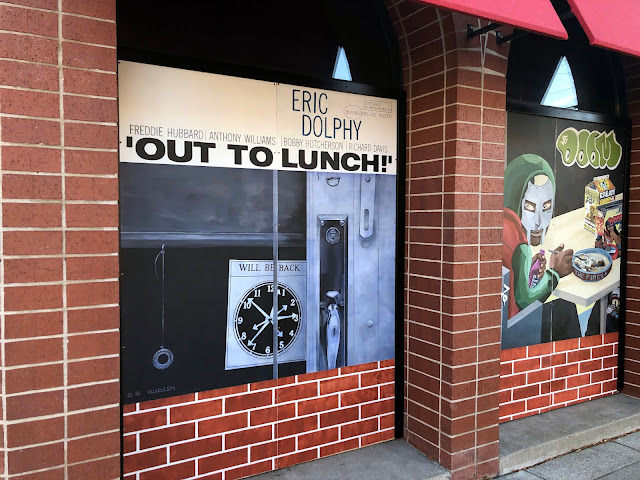 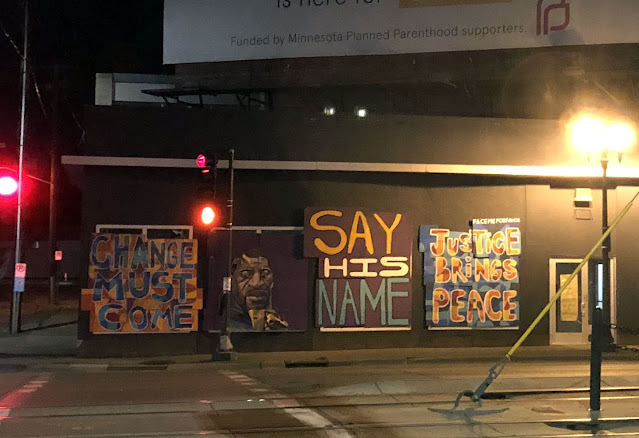 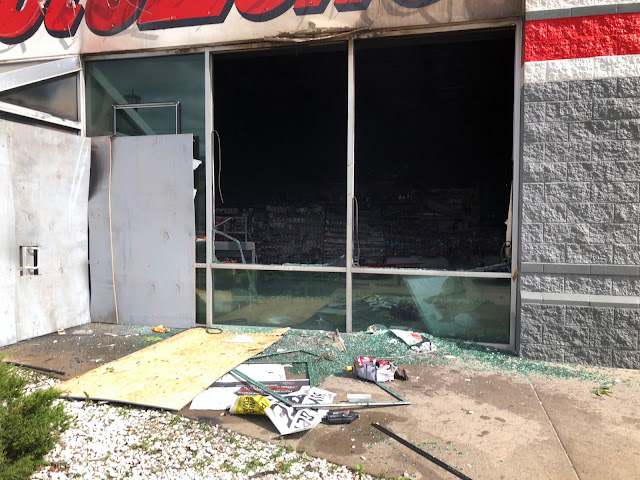 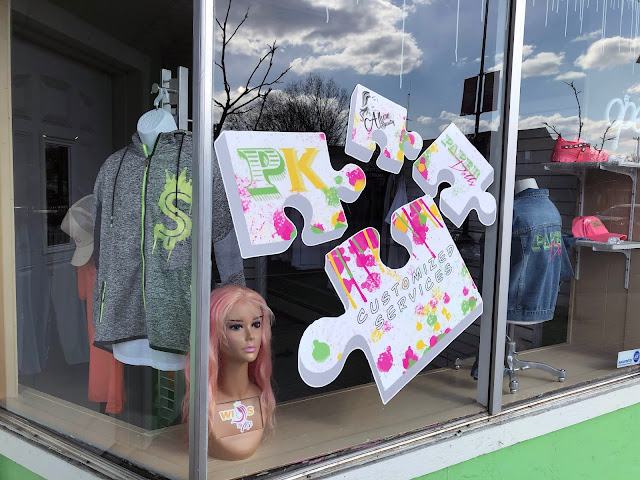 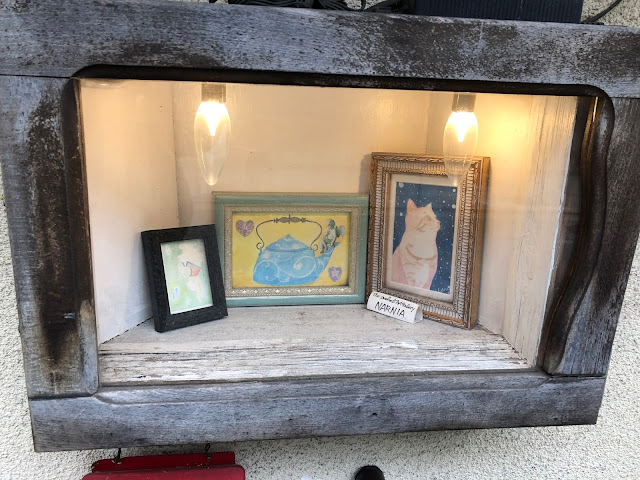 Here's a quote from turn-of-the-century railroad industry booster magazine, Railroad Gazette, describing St. Paul's passenger rail service at the Union Depot in 1906, around the peak of its powers:

One of the most striking illustrations of the rapid development of the railroads of the Northwest is that to be seen any night by a visit to Union Depot, at St. Paul, Minn., where, standing side by side, may be found four of the finest trains in the world, each run by a separate railroad, each bound for the same destination and, all scheduled to be started at nearly the same time. At no other place in the U.S. (or the world) can such a sight be seen, and to the railroad man it is really inspiring. The cars of these trains are all of the latest design and embody all the best features; and they are hauled by the fastest and most powerful passenger locomotives. [...] The superiority of the western service is clearly apparent.

Presumably the trains described are the Hiawatha, Zephyr, 400, and Great Western (?), all going to Chicago. This quote is from a Union Pacific historical preservation study.

Posted by Bill Lindeke at 3:43 PM No comments: