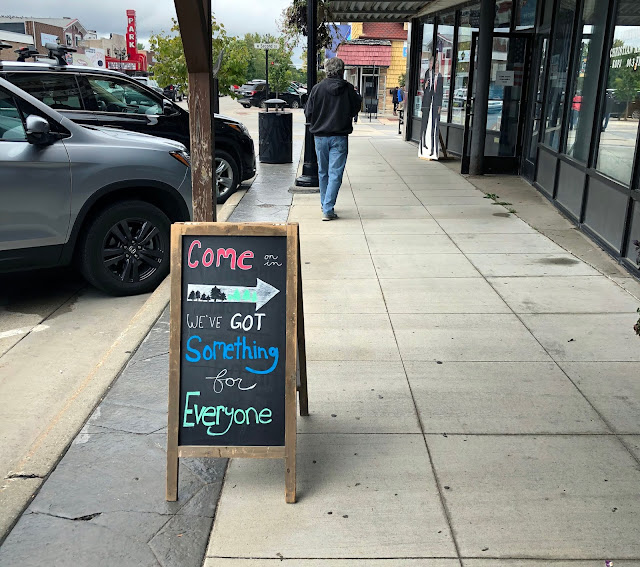 COME on in
We've GOT
Something
for
Everyone 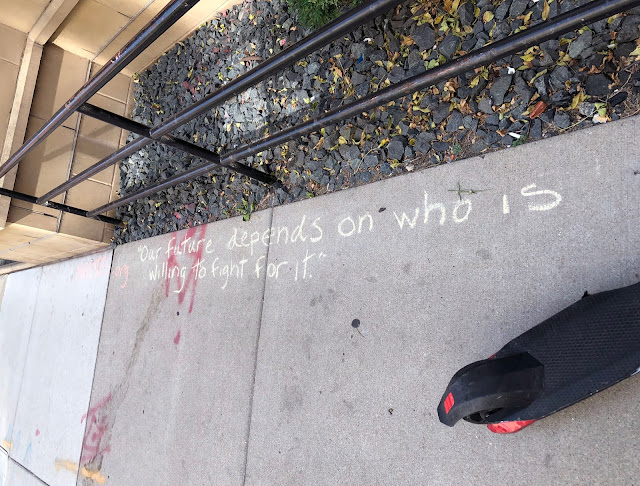 "Our future depends on who is
willing to fight for it."
[Sidewalk. Location forgotten.]
" 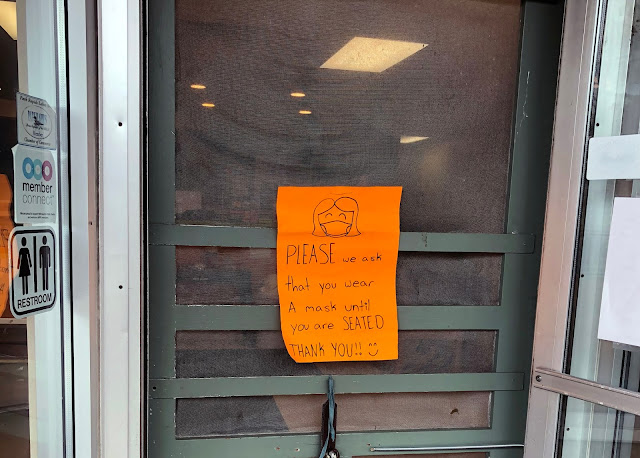 PLEASE we ask
that you wear
A mask until
you are SEATED
Thanks You!! :)
[Park Rapids.] 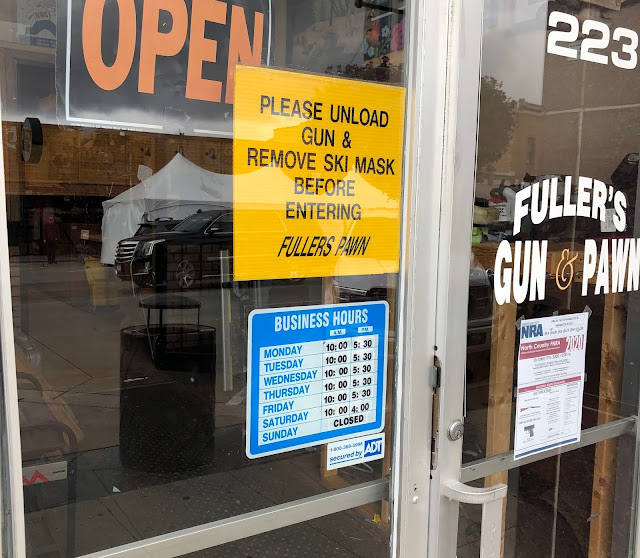 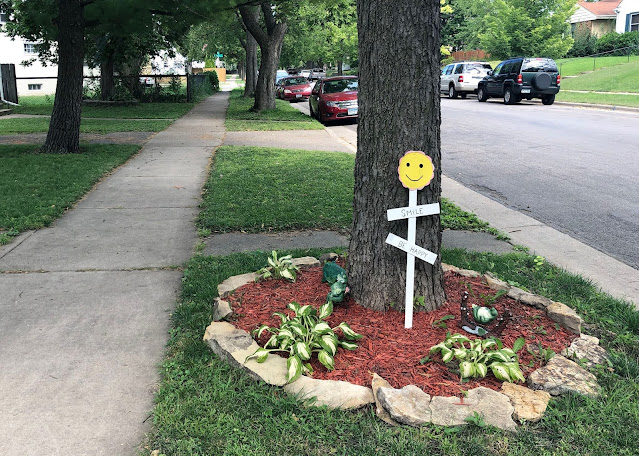 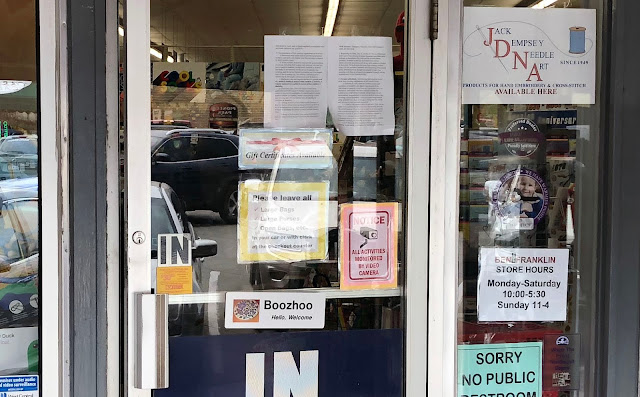 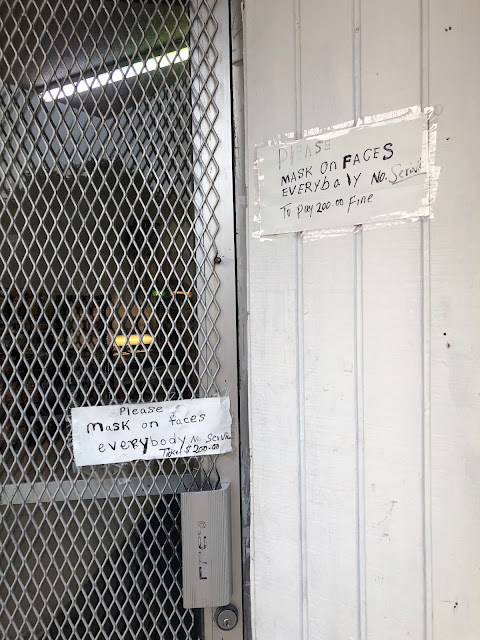 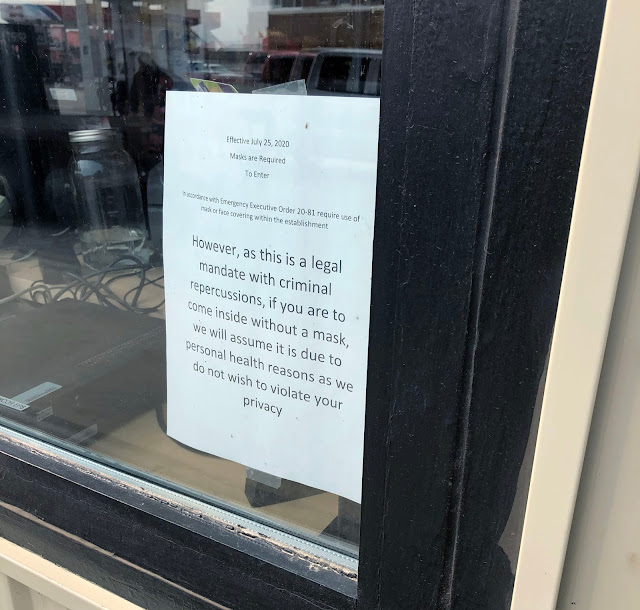 Masks are Required
To enter
However, as this is a legal mandate with criminal
repercussions, if you are to
come inside without a mask,
we will assume it is due to
personal health reason as we
do not with to violate your
privacy
[Door. Menahga.]
Posted by Bill Lindeke at 10:47 AM 103 comments: 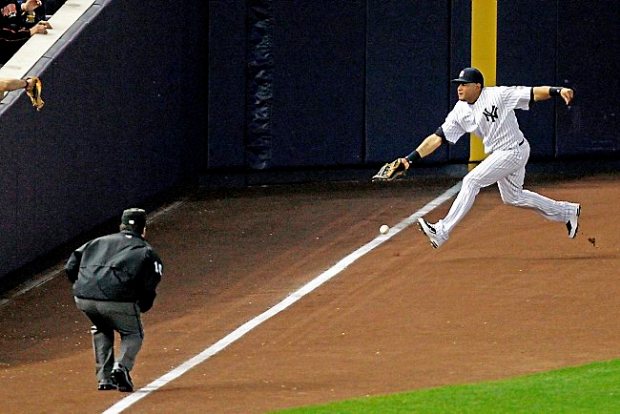 [Phil Cuzzi sucks at his job.]

The Twins lost again and I am sad again.  I attended my first Twins game as a six-month-old baby at the Met. I was at Game 7 if the 91 World Series as twelve-year-old. I have watched every Twins playoff game since. Since that night, rooting for the Twins in the playoffs has meant nothing but disappointment. (I also like the Oakland A's, so even that '02 victory was a bit dubious.)

On the other hand, I lived in Massachusetts from 1997 to 2001 and remember watching Red Sox games with actual die-hard Red Sox fans, before they had won in the playoffs. I recall the dead look in their eyes, the suffocating atmosphere of defeat. Though I'm sick of it now, I admired the dogged determination of the Rex Sox flock, downtrodden and clinging to even the slightest glimmer of hope in spite of generations of history teaching you lessons to the contrary.

(By the way: can you imagine what Boston sports fans would be like after a 0-18 stretch? It must have been similar to whatever hell world Boston was like after the ’86 World Series.)

In Minnesota, we’re generally too modest to get worked up about feeling sorry for ourselves. People here half expect to lose, and many have come to terms with it. But there's losing in general, and then there's the specific zero-for-eighteen stretch that the Twins are on, which is an epic marvel of defeat. By one calculation, the odds of it happening are something like 1 in 28,000.

So what's going on? Why are the Twins so damned as to have broken the record for most consecutive playoff losses in any major pro sport in the history of the United States? What kind of forlorn curse can explain it?

Here are some prevailing theories, ranked in order of how much I, a die-hard Twins fan, believe in them:

Theory: Switching the soft drink vendor from Coke to Pepsi cursed the Twins in the plaoyffos.

Believability: Low. They only switched in 2010.

#7. Curse of Wally the Beer Man

Theory: The Twins cursed themselves when they fired the famous beer vendor, Wally the Beer Man, for undisclosed reasons.

Believability: Dunno. I like this one simply because it reminds me of the Billy Goat Curse. That said, they only fired Wally in 2011.

#6. Curse of the Center Field Pines

Theory: After they cut down the pine trees above center field, the Twins cursed themselves with the fierce maleficent wrath of the confier gods.

Believability: Low. The curse must date back to the Metrodome era, no?

Remedy: Bring back the trees. 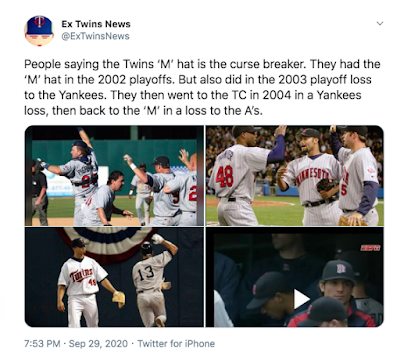 Theory: The Twins’ winning years were when they wore their ‘M’ hat logo, not the ‘TC’ logo. Until they bring back the ‘M’ hat for the playoffs, they are cursed.

Believability: Has been debunked, as the ‘M’ hat was won in '04 and at other times. That said, still could be a minor curse.

Remedy: Wear the ‘M’ hats in the playoffs again? It can’t hurt.

Theory: The famous 1991 Halloween Blizzard happened only four days after the Twins won the World Series. It was like the moment in Ghostbusters when the clouds start revolving around The Dakota before Gozer the Gozerian makes their appearance, only it happened afterwards. The blizzard was the meteorological incarnation of the Twins good fortune. Only, because Minnesotans are so fixated on being special, they keep talking about the Halloween Blizzard ad infinitum, keeping the time-space continuum firmly locked in 1991 mode, not allowing for the ontological evolution of Twins baseball beyond the scrappy carpet Metrodome era.

Believability: Not too bad.

Remedy: Minnesotans have to stop talking about the Halloween Blizzard. Continuing to do so only perpetuates the curse. 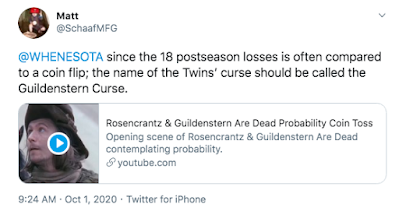 Theory: Losing 18 baseball games in a row is so improbable that it can only be like the beginning of the play Rosencrantz and Guildenstern are Dead.

Believability: You could convince me of this with a little effort. Hard to really understand it otherwise.

Remedy: Unclear. If the Twins players are minor characters in Hamlet, perhaps this traces back to the Pohlads. Do they live in a castle? It’s possible. They need to decide what to do about Carl’s ghost. 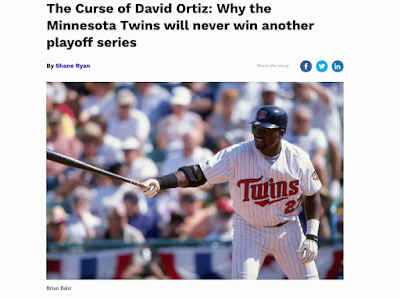 Theory: This is the most popular explanation, and it makes a lot of sense. This is sort of a variation on the Curse of the Bambino (see further notes below), that the Twins’ lost their playoff magic when they released oft-injured David Ortiz back in 2002. Ortiz would of course go on to become the Red Sox’ playoff talisman and is a lock for the Hall of Fame.

Remedy: Pick up someone from the Red Sox waiver wire? Make a trade with the Red Sox (which the Twins almost did in the Graterol deal)?

Theory: Similar to the previous curse, except in this case, it involves the transfer of team playoff karma. In 1919, the trade of Babe Ruth somehow transferred all the playoff karma from the Red Sox to the Yankees. Then, in 2004, the Red Sox stole the Twins’ World Series mojo in the form of David Ortiz. It proves that playoff mojo is at any given point found in one specific mercurial or talismanic player, and teams must keep these players at all costs or risk losing everything.

Believability: This one is my favorite.

Remedy: The Twins need to trade for some other team’s magical mojo player. It could be anyone. They should be consulting a psychic. 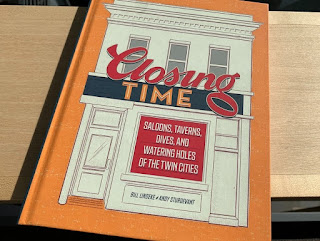 During the pandemic, my Closing Time co-author Andy Sturdevant and I have been making the virtual rounds doing talks about Twin Cities bar history. It's all in the hopes of selling our book, and also calling attention to why bars are so vital to social life.

Speaking of which, I am devastated by the thought that there will be no further Federal relief for bars and restaurants because of Congressional Republicans and Trump. This fall and winter will surely be an apocalypse for Twin Cities bars, especially the wonderfully marginal ones. Let's hope something changes!

But in the meantime, enjoy these two talks. The first one focuses on Saint Paul, and was put on by the Ramsey County Historical Society and the East Side Freedom Library.

The second focuses on Minneapolis, via the Linden Hills History Study Group.
Posted by Bill Lindeke at 11:44 AM 169 comments: