Join me for a Saint Paul Coney Dog Bike Ride Next Wednesday, October 4 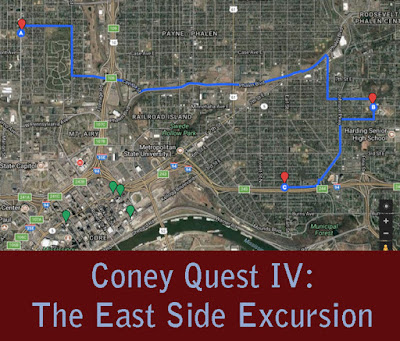 It's time once again for an official Coney Quest. This will be the 4th such culinary / urban adventure, and (thankfully!) this year we can leave the so-called "Minneapolis coney" in the rear-view mirror.

No, we return to the heartland of the vernacualr meat-topped hot dog, Saint Paul, home of the Saint Paul coney.

This year's ride fulfills a years-long dream: to scale the heights of the East Side and find the mythical Dari-ette coney dog. The Dari-ette is the last of the drive-in restaurants, where you can still order food from your car window (!). (Note: this is not a fake reproduction drive-in like Sonic or some crap like that... this is the real deal.)

They serve an affordable, delightfully compact coney dog, which we will consume. 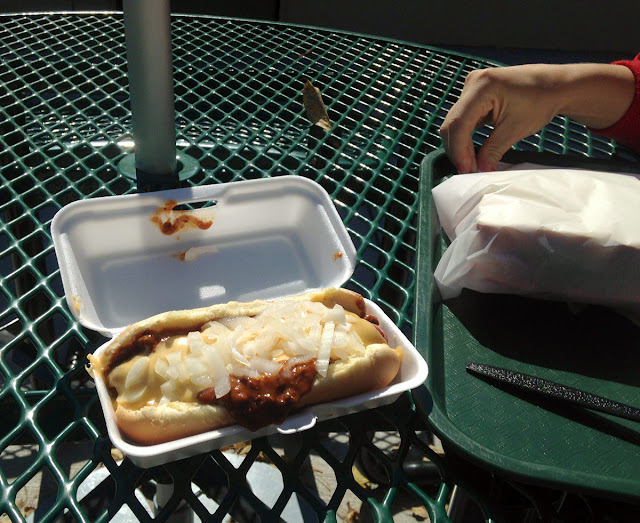 Note: The Dari-ette also has MORE BIKE RACKS than any other Saint Paul establishment, including any sports arenas.

The Dari-ette coney will be sandwiched by coney dogs from Dar's Double Scoop and Pizza in the North End, and winding up at the Saint Paul Saloon in the Mounds Park neighborhood. From there, it's an easy gravity-induced ride back to downtown Saint Paul.

Q: What is a coney doge? 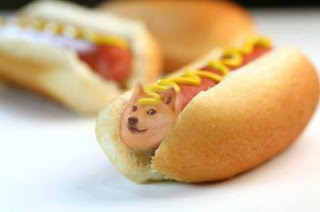 [Facebook invite here. Please RSVP so I can call ahead this time.]

What: Bike ride to eat three (3) Saint Paul coney dogs
When: 6:20 on Wednesday 10/4, for approx. 2 hours
Where: Meet at Dar's Double Scoop for Coney #1
Who: Anyone with cash for coneys
Why: Because it's there 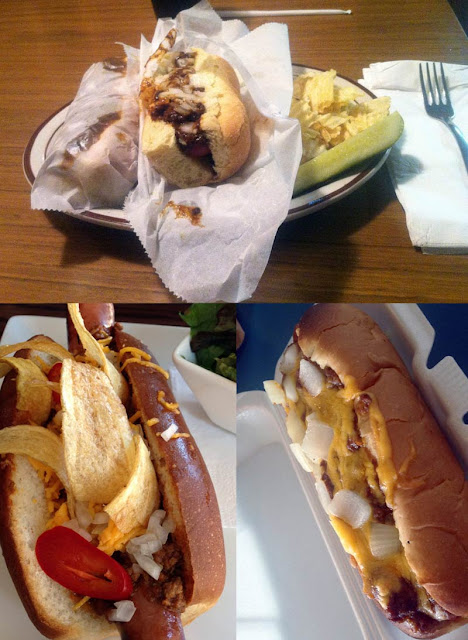 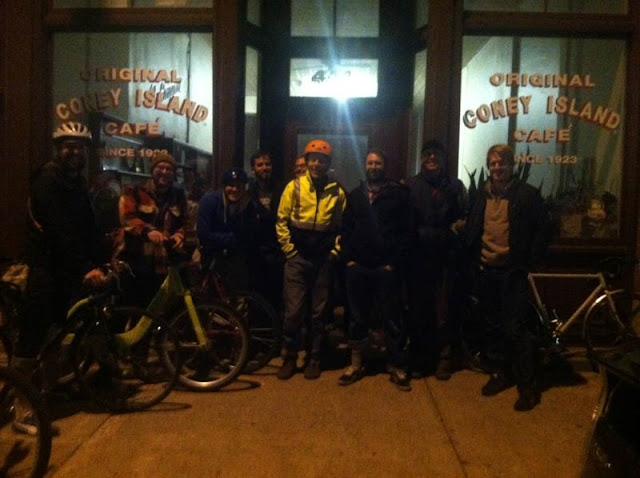 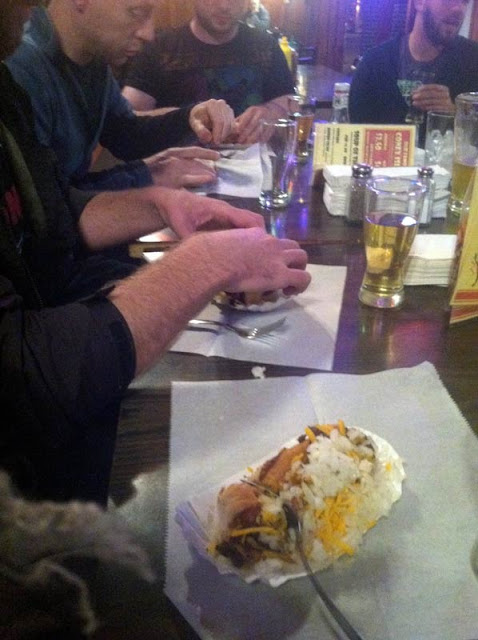 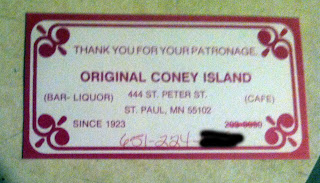 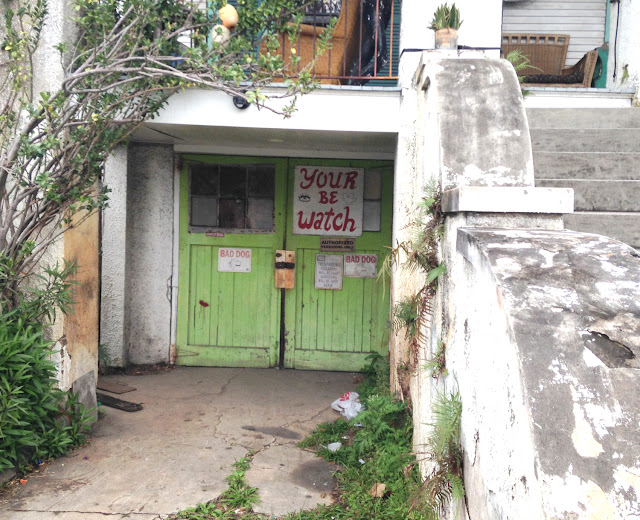 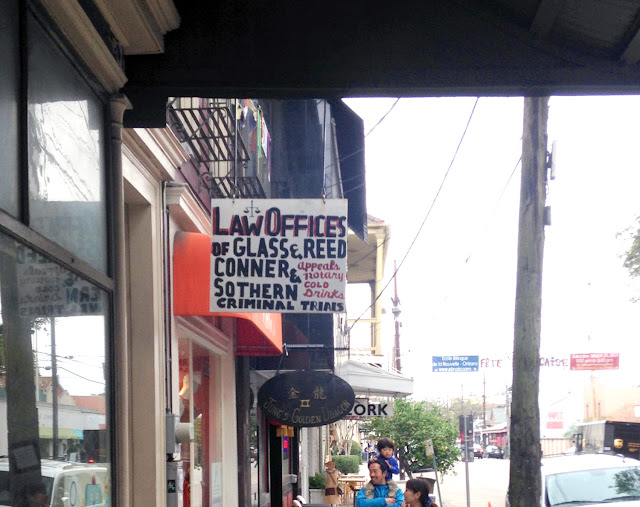 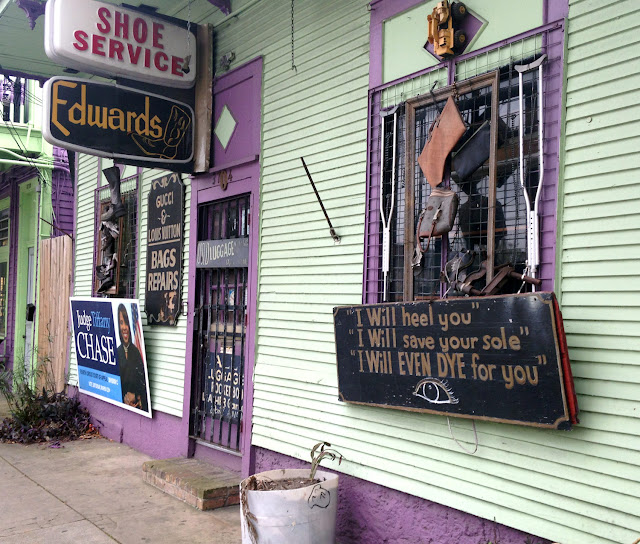 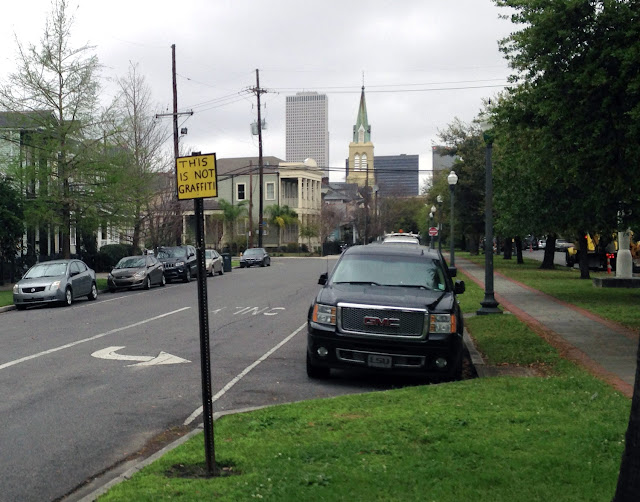 THIS
IS NOT
GRAFFITI 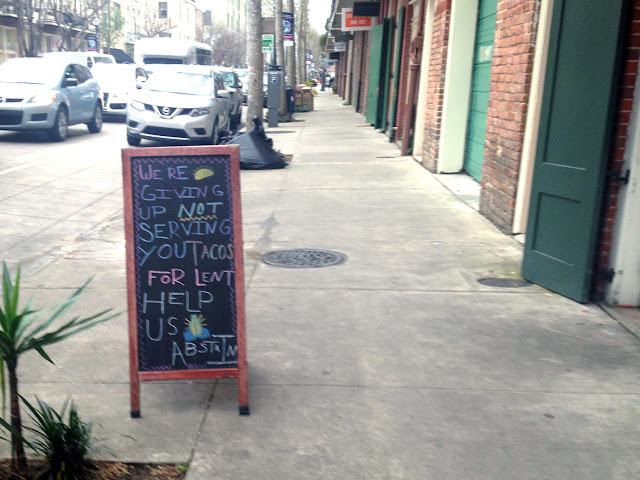 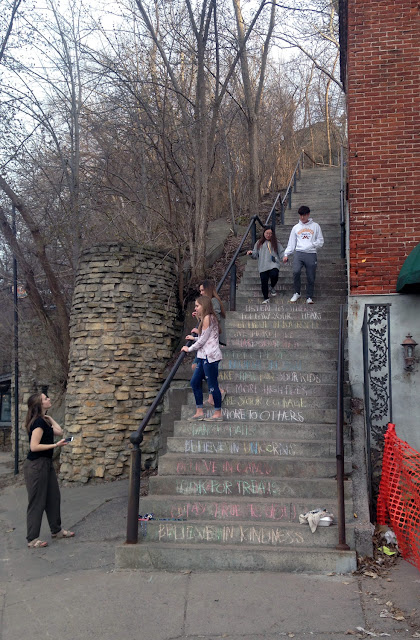 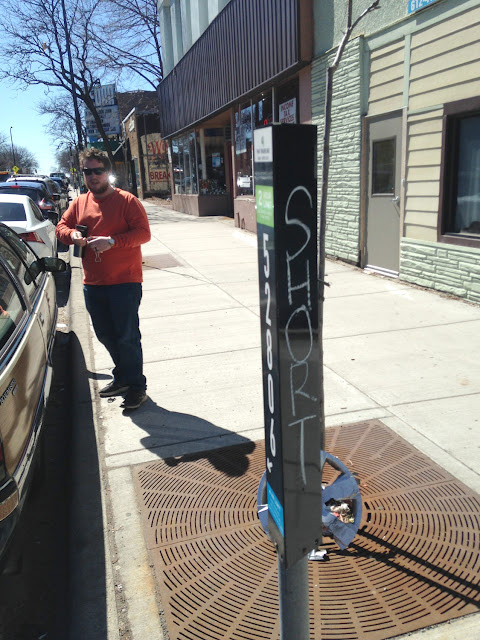 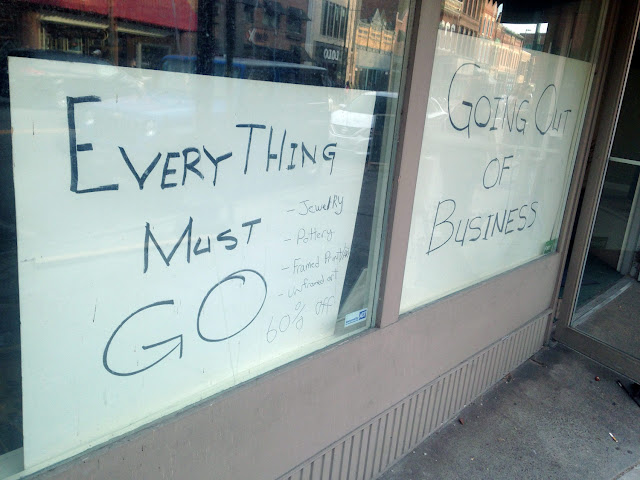 [Location forgotten.]
Posted by Bill Lindeke at 9:10 AM No comments: