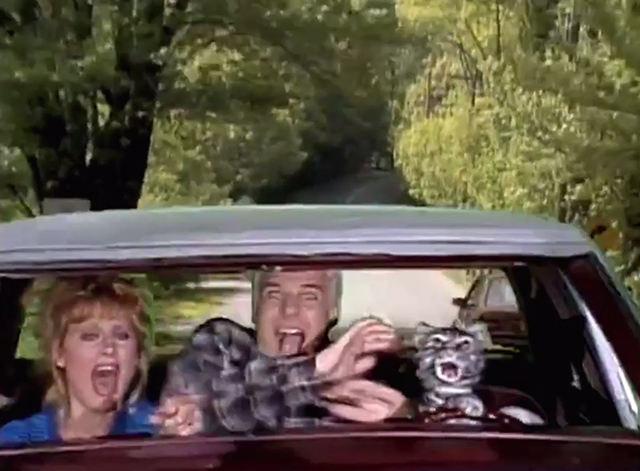 If you’re reading this, you’re probably too old to remember Toonces the Driving Cat, a Steve Martin / Victoria Jackson skit written by the fantastic Jack Handey (in two parts) about a family who discovers their cat can drive.

If you’re too young to have seen it, or even if you aren’t but haven’t watched it recently, go ahead and check it out:

Now let's re-write the skit with robot cars instead…

[open on Husband running into the kitchen ]

Husband: Honey! You won’t believe it! The Tesla can drive itself!

Husband: What a perfect day for a drive.

Husband: See! I told you it could drive!

[show car slamming into a pedestrian or highway median]

Wife: I thought you said it could drive?

Husband: Well, I thought it could – I saw it out there and took my hands off the steering wheel, and I.. I guess I just assumed it could drive.

Wife: It’s okay, honey. Anybody would think that..

Wife: I guess it can drive!

He drives around
all over the town.
Tesla the Driving Car.

I don’t have more to say other than, don’t let your cat behind the wheel! 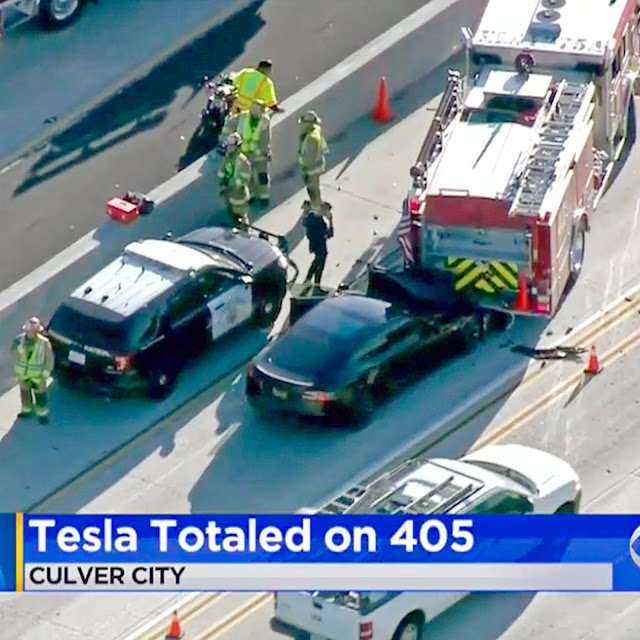 Posted by Bill Lindeke at 12:06 PM No comments: