They occur, with rare exceptions, in a narrow belt of space between four and six feet above the pavement. … One’s first impression, in scanning the faces, is of a sameness as striking as that of pigeons, wavelets, or bricks. Attentive examination, however, yields a multitude of distinctions. Not only do the faces of Manhattan vary in color and size but they differ even in individual expression. Some float with eyelids lowered; some stare straight ahead while the lips move rhythmically, producing a small snapping noise, possibly of chewing-gum or sassafras bark, deep in the molars; some glance now and then nervously sidewise at a second face while the lips move spasmodically, forming words.


[John Updike, from his Talk of the Town column.] 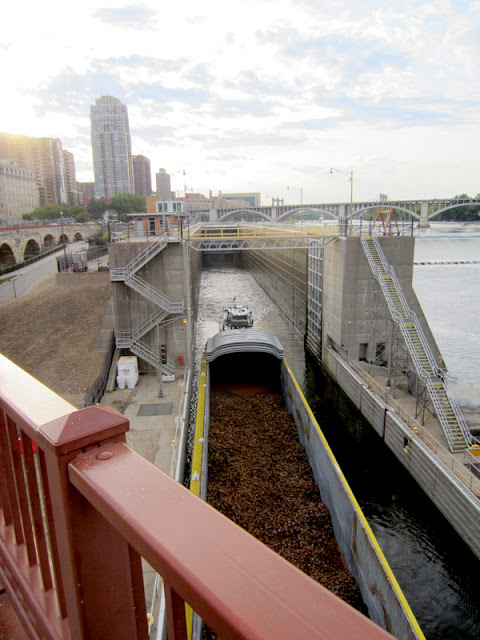 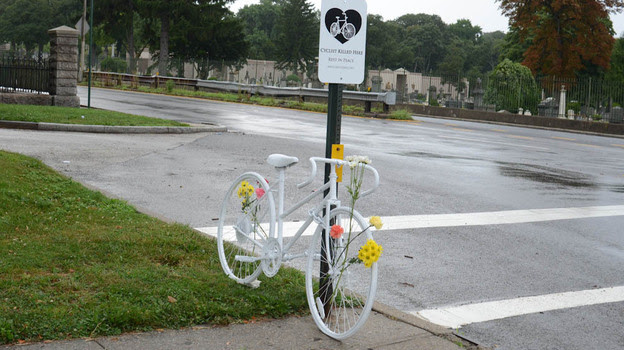 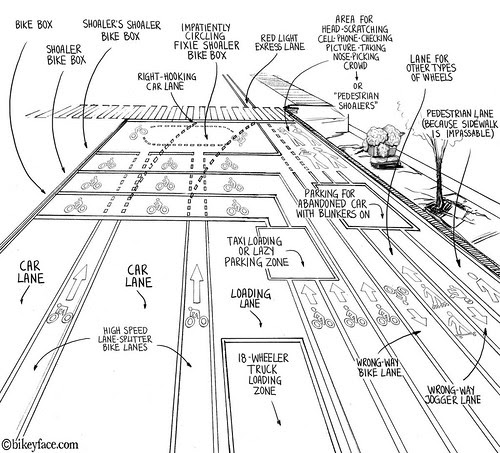 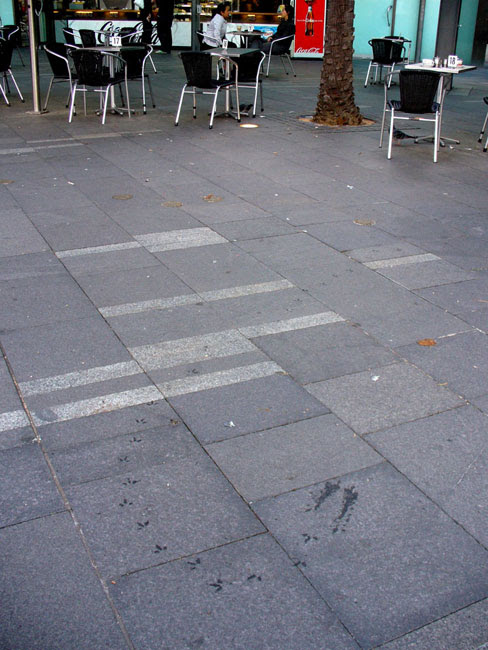 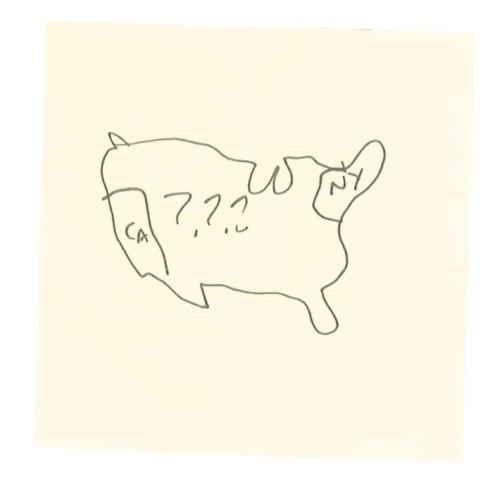 If you eliminate everybody suspected of doping, here's who actually won each of those Tours:
1999: A French 3-year-old on a tricycle 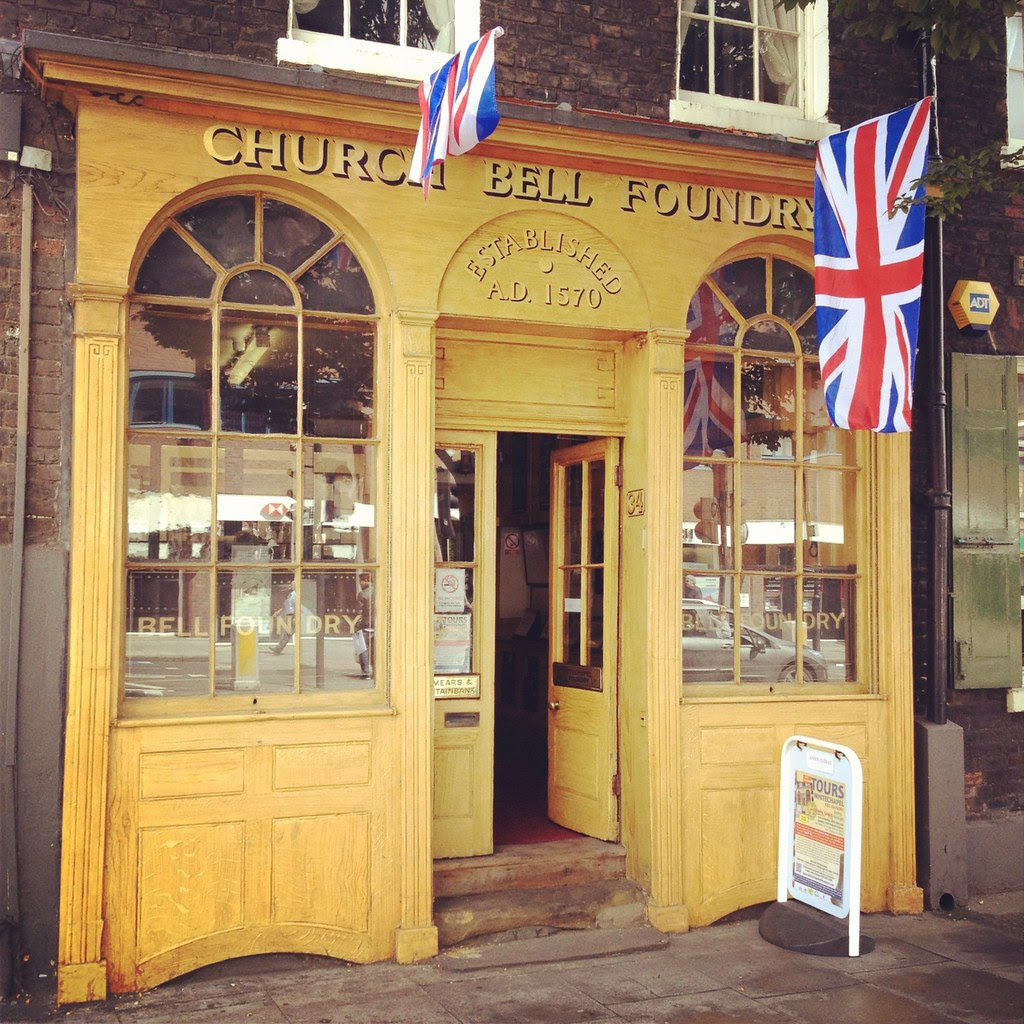 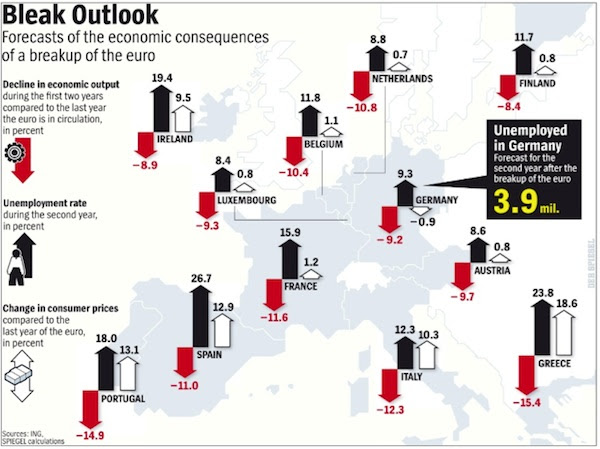 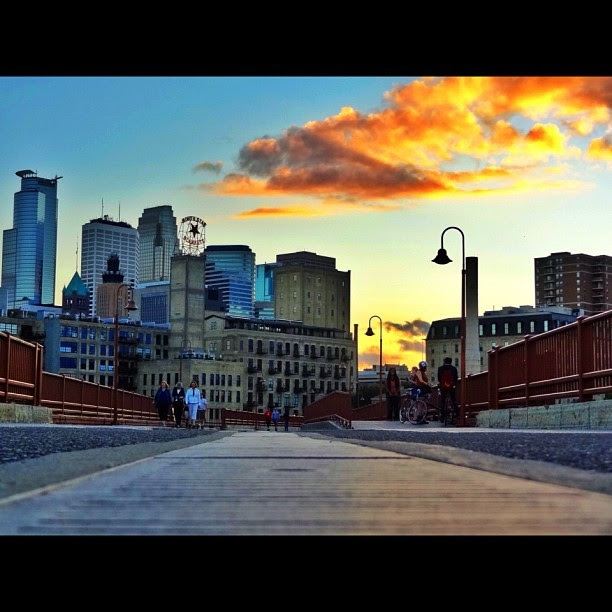 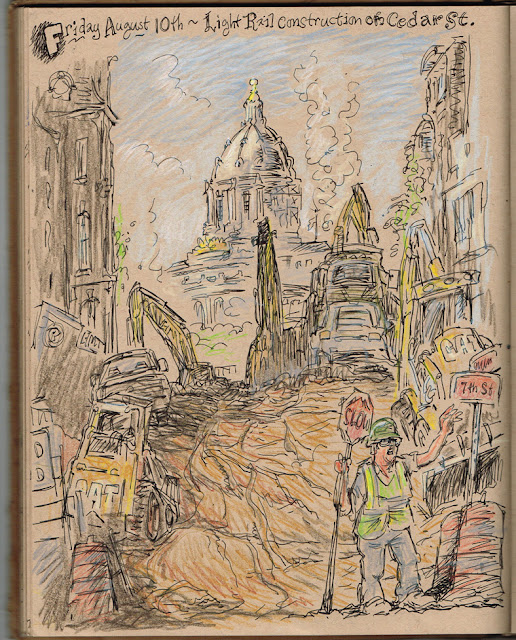