Other Cities of Lakes

Around these parts, everyone says "Minneapolis: City of Lakes” like it's no big deal. After all, we have a few lakes and they are pretty nice. We even put the motto on our stationery.

But did you know there are many claimants to this honorific title? In fact, Minneapolis might not even be one of the top five Cities of Lakes, globally. Let’s look at some of the other contenders. 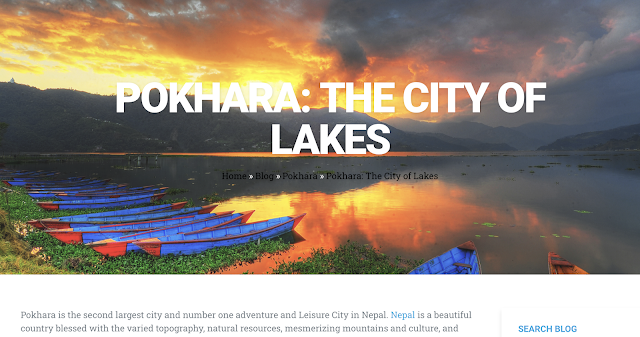 Number of lakes: At least four good ones

Other distinguishing features: The second largest city in Nepal and the center of its tourism industry, this city has a lot of lakes, including Phewa Lake and Begnas Lake, which both seem awesome. As a bonus feature, they are surrounded by the tallest mountains in the world (!), which seem like a rather striking amenity. People flock to these lakes from all over the world to enjoy them in fancy lakeside hotels before trekking into the mountains.

Not bad for a city of lakes if you ask me! Literally hard to top. 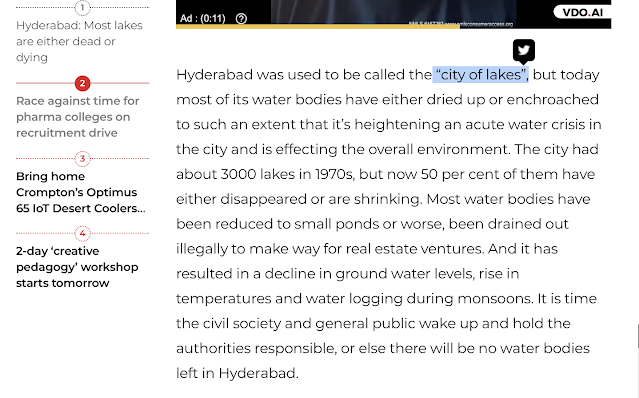 Number of lakes: Thousands of lakes (!), but fewer every year

Other distinguishing features: This city is super duper old, over a millennium at minimum. It’s on something of a plateau, and civic leaders went on a tremendous lake-building spree hundreds of years ago where a river or rivers got dammed up and lakes were created willy nilly. Back then, if you threw a rock in the air at random, chances were pretty good it would fall into a lake!

People seem quite fond of the many many lakes, and some are notable indeed, like Hussein Sagar. But the people of Hyderabad have so many lakes that they seem to have started taking them for granted. The city is growing so fast and unpredictably that the lakes are drying up and all the fish are disappearing. Fewer and fewer lakes each year. 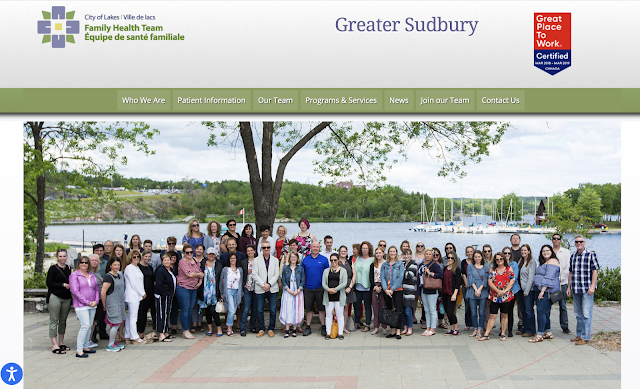 Number of lakes: More than 300

Other distinguishing features: Home of North America’s largest nickel mine and the second-tallest smokestack in the world (which is NOT something you really want to have, by the way), this city has a crap-ton of fine lakes, especially measured on a per capita basis. Lake Wanapetei by itself really puts it on the map: it’s a freakin’ meteorite crater and is ten miles across at one point. Ramsey Lake is almost as big, but like many of the lakes in Sudbury, had the problem of being polluted AF due to the fact that the city itself is predicated on super-toxic mining. In other words, you probably don’t want to swim in it.

Other distinguishing features: Some excellent lakes in a nice, scenic spot. Dartmouth seems like a nice place. The only catch — it’s not a city any more. Canadians are quite fond of amalgamating things, and cities are no exception. Dartmouth became part of greater Halifax about twenty years ago, at which point it lost any claim to proper municipal status.

In sum, Dartmouth, Nova Scotia - we’re all good on the lakes front; not so much with the whole city thing any more. 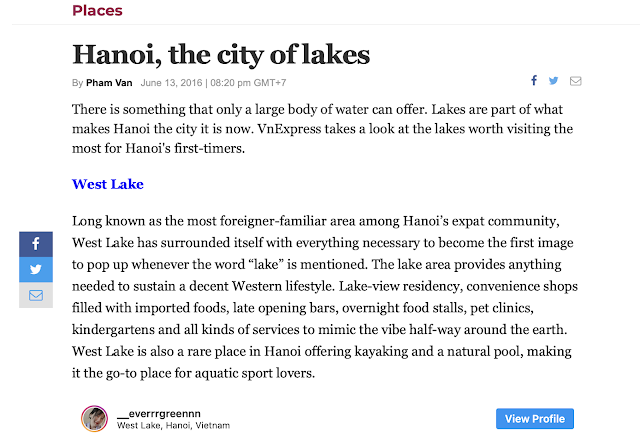 Number of lakes: at least four or five good ones

Other distinguishing features: This city is kind of a big deal! Not only is Hanoi the capital of a pretty cool country, it has a wild history that involves defeating the United States in a very long and horrible war you might recall.

Its most popular lake, Hoàn Kiếm Lake, is just wild. It’s surrounded by temples and parks and amazing spots to hang out, and is the site of a 600-year-old national legend where a king found a magic sword there that turned him into a giant that could defeat the Chinese army. There are also other lakes that seem quite nice, with lotus ponds and patios where you can enjoy a beverage and sunset. 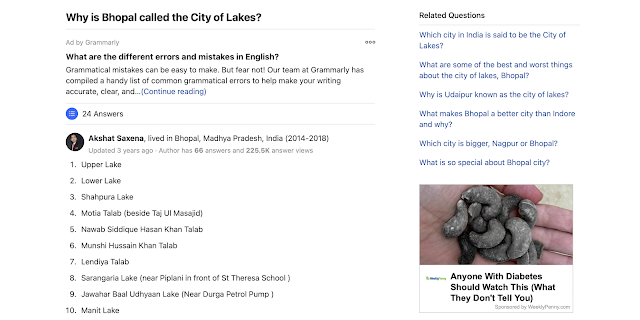 Number of lakes: between two and twelve

Other distinguishing features: This is a cool city that — fun fact! — was home to one of the worst chemical disasters in human history courtesy of Union Carbide corporation.

Lesser known facts: an ancient king made a bunch of lakes here a thousand years ago and people in Bhopal really like them. While lacking in great names for their lakes (e.g. Upper Lake and Lower Lake) they seem quite nice in other respects. People hang out by the lakes in the daytime and nighttime and there are lots of boats. There are lake festivals, fishing and lots of wildlife. Not bad!

Posted by Bill Lindeke at 9:30 AM No comments: