Of Lakes and Politics

Forget the state seal. For as long as white people have been discovering this place, like rabbits from hats, Minnesota's predominant metaphor has been pulling things from lakes. Never mind that many (most?) fish are stocked by the DNR. Never mind the collapsed fisheries or the invasive carp. It's how we like to think of ourselves, earning our natural bounty.

And dating back well into the dawn of the 20th century, you have the politician and the fish. This is the magic of Minnesota, repeated time and again, an annual magic ritual, a tale told at bedtime and election season and in the too-chilly spring. 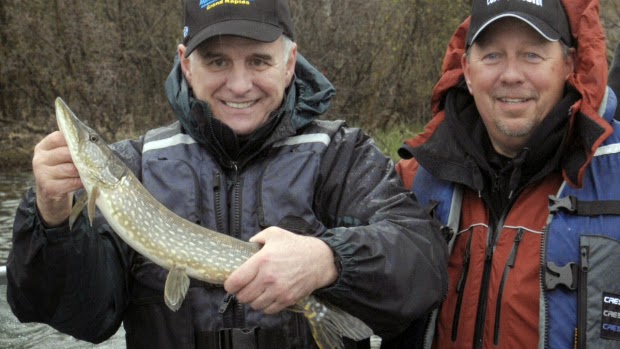 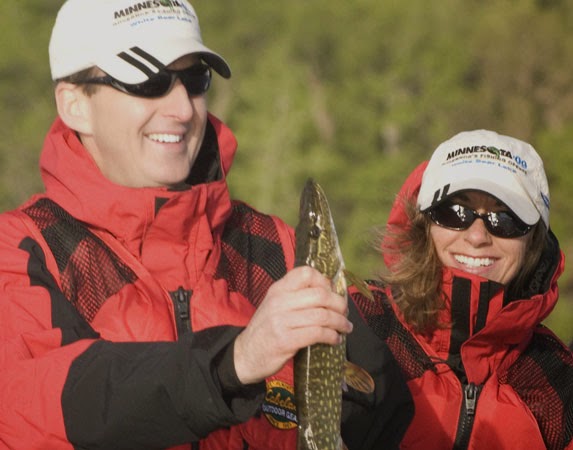 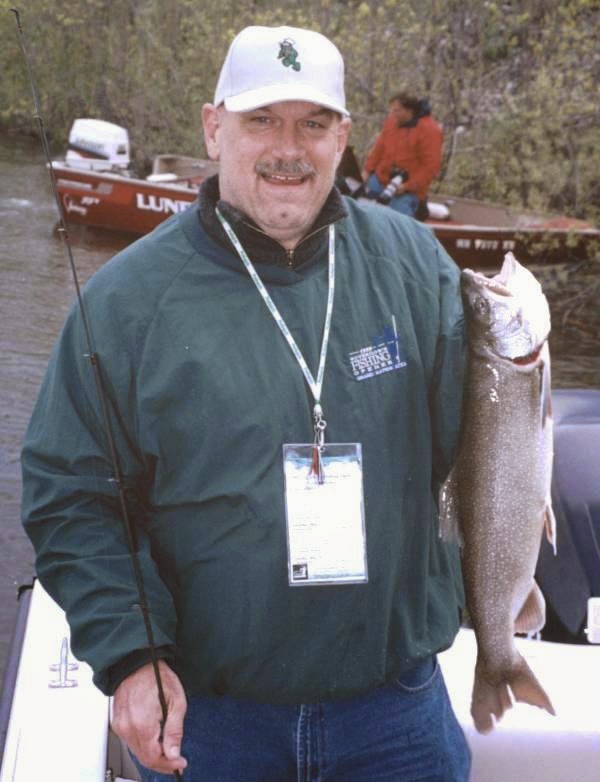 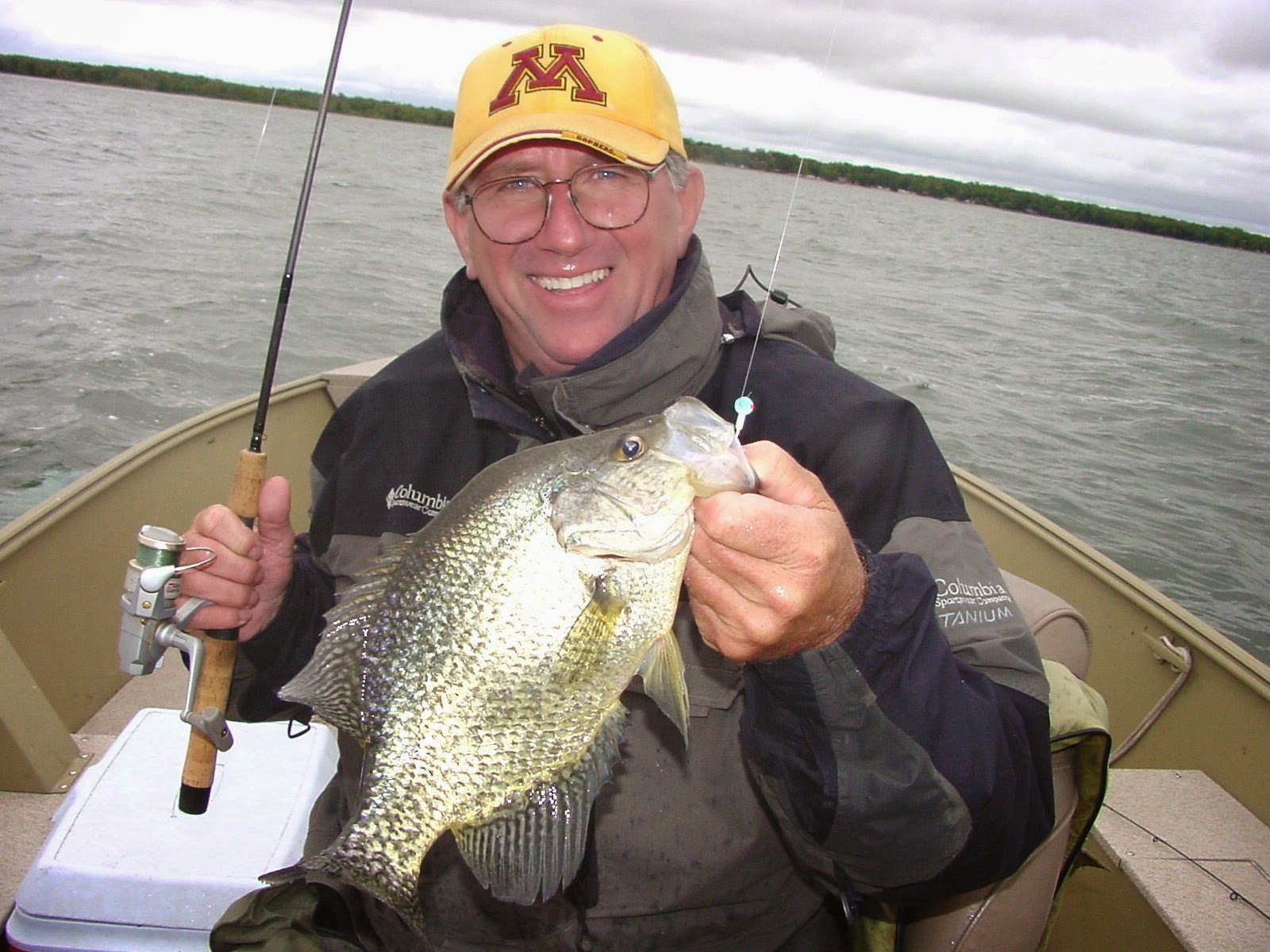 The image evolves into a presentation, a self-portrait on display. This becomes not only our story, but the story of others, and the relationship evolves through ages, growing older and refreshing itself uneasily, copied again and again until it fades away. 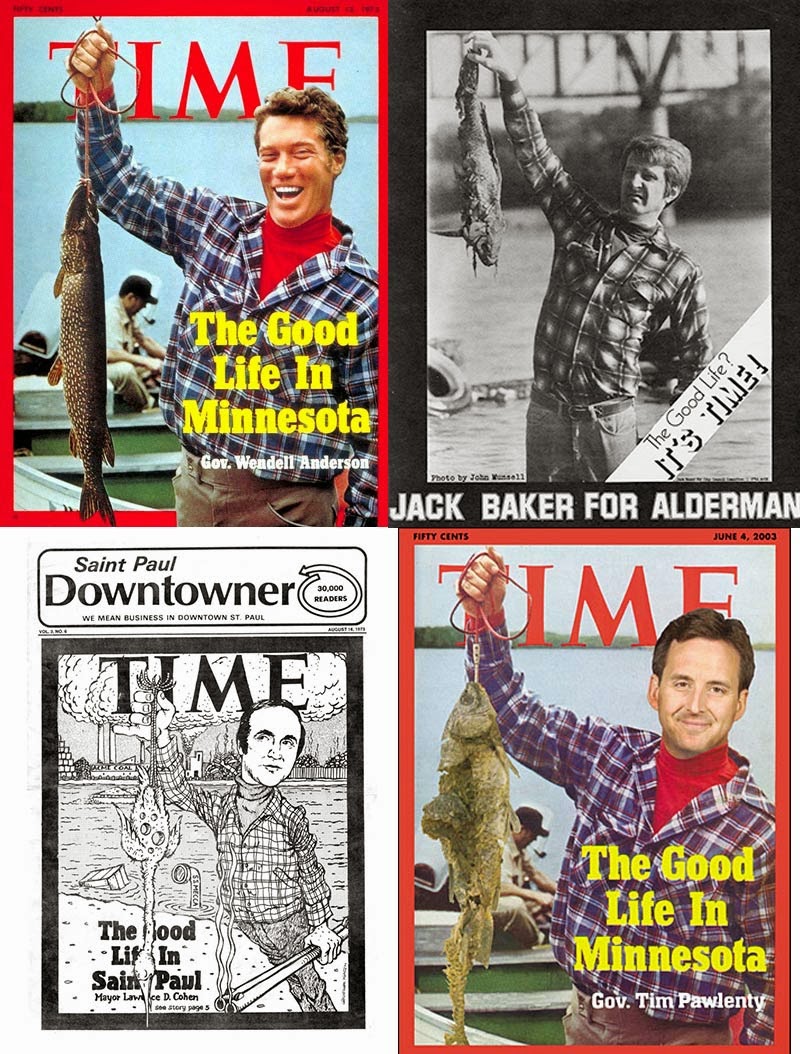 And that's how it stayed, the world of lakes and politics. Many years went by, and people were content.

And then Gravel came along...

You can never fish in the same lake twice. Water flows. Rivers and lakes are all part of an infinite cycling web, connecting every drop of rain to even the deepest ocean.

Gravels' pebbled gauntlet rested uneasily in Minnesota's watery heart. The rock, the splash a question rippling out to lap and nag. A forgotten memory haunting dreams like small waves on the shore. The rock sank exactly like a helium balloon does not, and doomed the fishing politician to sleepless ennui.

And there was an uneasy silence for many years. Until the 2013 Minneapolis Mayoral election, when one man realized there was one way to find out. Jeffrey Wagner pulled himself out of the lake.


Now there is a new idiom. In Minnesota, we pull ourselves from the lake. We are the fish we've been waiting for.