Western is 2300 west and 1100 south. Where I live is far north, east of the train tracks, near the lake and the suburbs, but not quite at either. I’ll have to take three buses to get home. The heat attacks me as it has the city for weeks, like a vice. The sidewalk is a pan, the exhaust sticks in thick gray streaks to the sides of white delivery trucks. And as I’m walking away from the building my pace is quickening. I’m so goddamn afraid. I keep imagining that I was caught, even though I wasn’t, it’s like falling from a window. I’m walking faster, unbuttoning my shirt. I’m running stripped to the waist. My stomach is turning over. I’m running as fast as I can past the people waiting for a bus and the Payless Shoe Store. I’ll yell. I’ll get somewhere alone and I’ll yell. I’m moving around the pedestrians, jumping into the gutter and then back into the pavement. The hottest summer or record, they said. “Ain’t nobody chasing you,” a man leaning next to a newspaper box yells after me. I stop and turn to look at him. He’s a large man and his sweat has made his striped shirt transparent over his dark belly. He’s laughing, turning a toothpick in his teeth, jingling some keys in his pocket. There’s a wire garbage can nearby. A woman standing in the shade of a thin tree is turning slightly away from me, a smile playing beneath the dew of sweat on her lips. 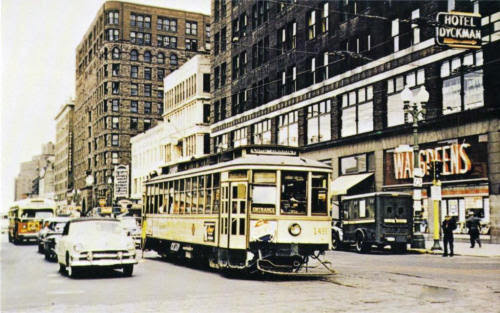 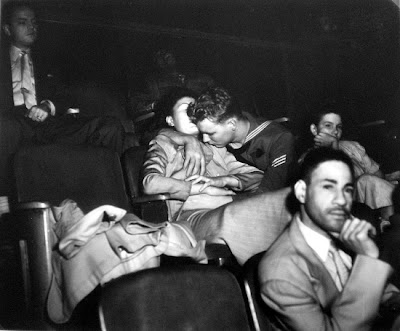 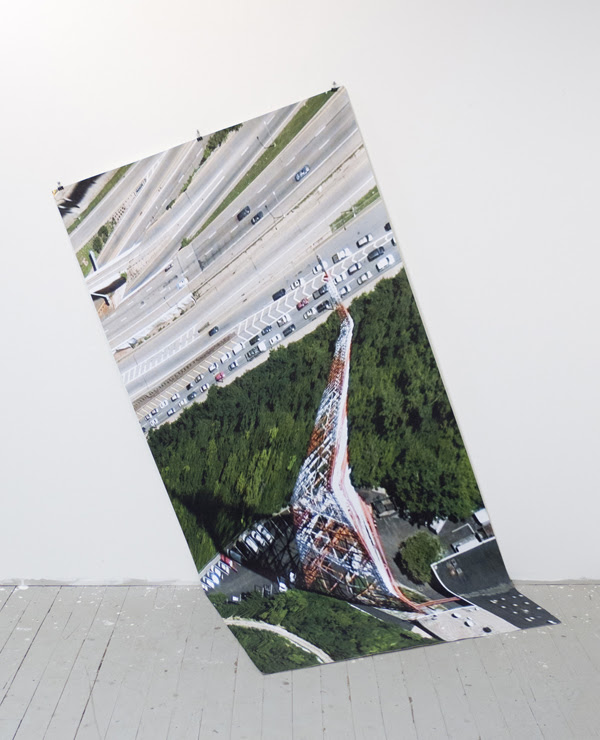 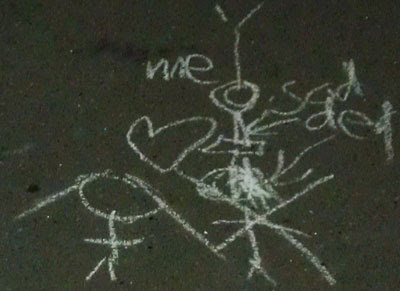 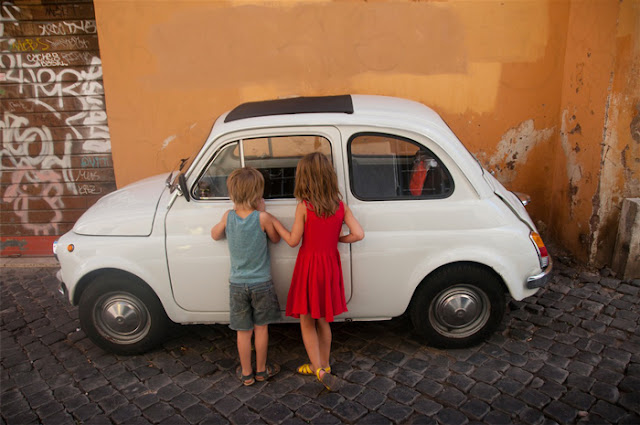 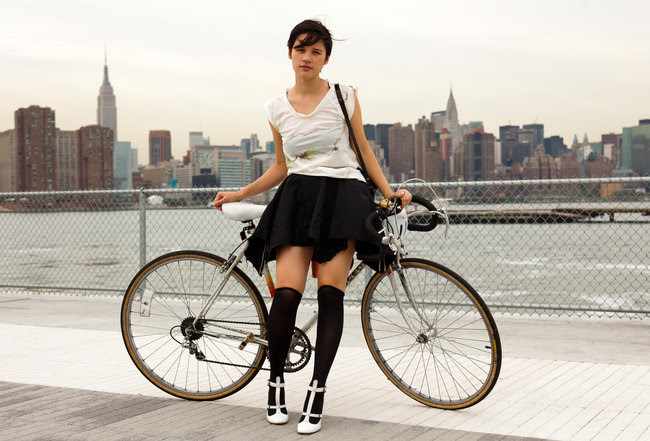 For me, there are four (4) categories of red lights: 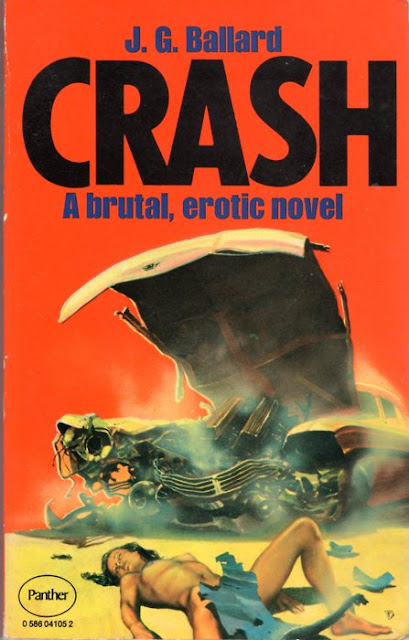 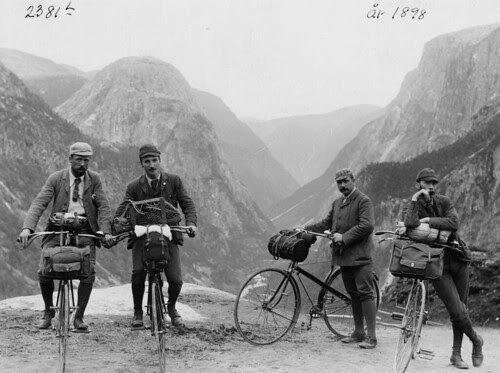 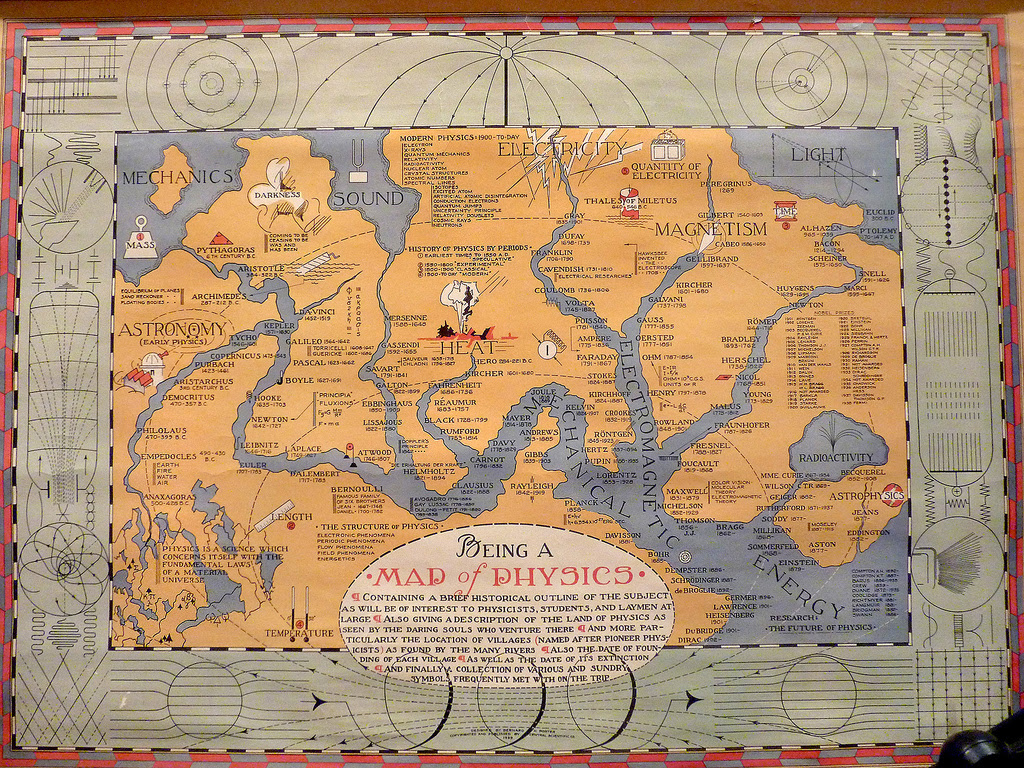 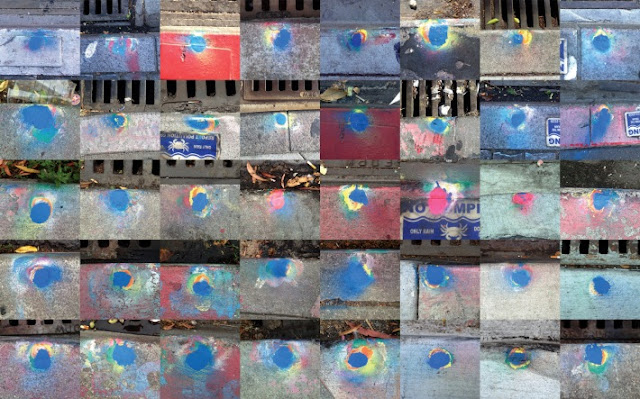