There's a way in which all cities, even Denver, are below sea level. All cities are surrounded by a sea of speed, an ocean of cars.

The sea of speed is an oceanic desire, the deep need for velocity. Because of the vast untapped potential of America's 300 million automobiles, each of which can travel 80 miles per hour at the drop of a right foot, there is effectively limitless demand for high-speed travel. This desire represents an ocean of need that surrounds our cities and towns, and explains the "fundamental law of road congestion" where any new road capacity is quickly "used up" by additional high-speed driving.

Meanwhile, speed is anathema to a walkable city. They simply cannot coexist. Even modest speeds -- say 40 miles per hour -- mean death to a human body. To accommodate the need for speed, a city must either build deadly roads or spend fortunes on massive grade-separated infrastructure. Either one of these choices destroys walkability.

So think of a walkable city as a place below-sea level, precarious and surrounded by the ocean. A  sidewalk is prone to calamity. A place like New Orleans or Amsterdam, inherently catastrophic.

The key point is that there's no meeting the demand for high-speed driving. For cities, even trying to do so offers a no-win scenario. The more you "let in" the surrounding speeding cars, the more you undermine your city. An urban freeway where cars travel at 50 or 60 miles per hour is like a dangerously engineered canal, an avenue to the ocean that could breach at any time, leaking speeding cars into the city at every on- and off-ramp. A highway through the heart of the city is like the MR-GO or the ill-fated Industrial Canal, crashes waiting to happen, leaks slowly eroding urban neighborhoods.

The only solution for a city below sea level is to keep out the ocean altogether. The only answer is to take great pains, to fortify our borders with care. There's no accommodating the sea. It will win every time.

Instead, cities must be islands of stillness in the sea of speed. Walkable areas must protect themselves from cars on all sides by dikes, streets engineered to firmly keep gas pedals at bay, walls of design decisions demanding slowness and driver caution.

We must not let in the ocean. The alternative is an urban disaster. 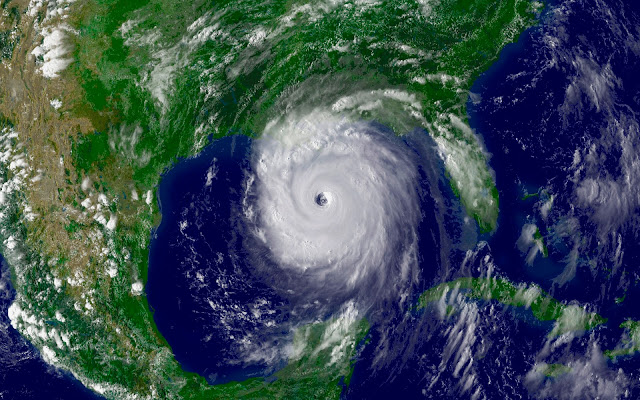 Love this. I've recently been thinking about the way urban highways affect the city in ways similar to rivers in pre- and early industrial eras (need bridges over them, move lots of traffic, are smelly/polluted and even noisy). But even when European rivers were at their worst in terms of boat/barge traffic and pollution, they had to have still been more pleasant than a highway full of roaring cars and trucks, even when it's below grade like 94 and 35.