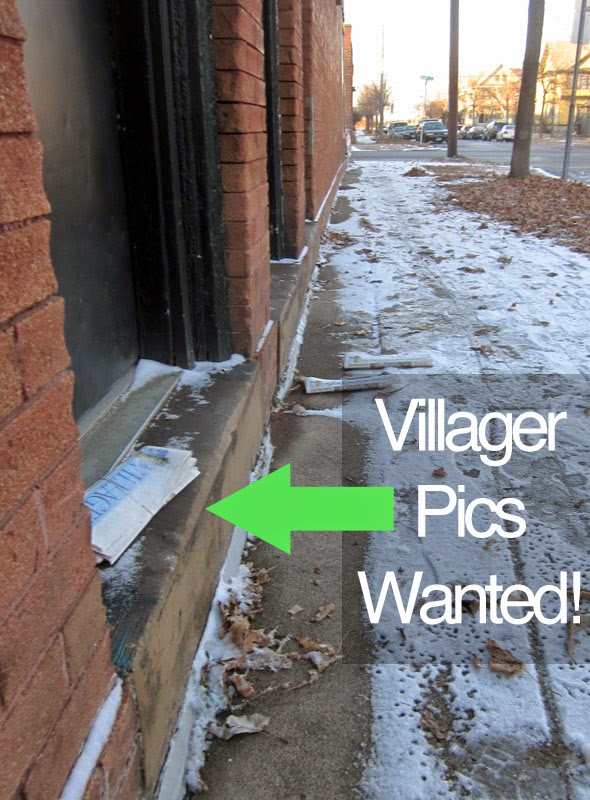 Short short version: The owner of the strip mall wants to build a five-story apartment/retail building on part of the land, but the plan is [weirdly] contingent on NOT being rezoned from B2 to TN zoning. [I say weirdly because TN zoning is meant precisely to support mixed-use development.] Apparently the redevelopment plan is contingent on the city NOT rezoning the property to TN. [Very strange, that.] The mall owners' big objection is that TN zoning would restrict sidewalk-fronting parking and drive thrus. [This seems almost like zoning blackmail.]

Short short version: The rezoning of the strip mall is part of a larger land use study in the area, "almost two years in the making." The neighborhood group seems conflicted about what to do.

Short short version: The approval for the self-storage facility by the Schmidt brewery and the boutique [B&B-style] hotel on Summit Avenue [see last fortnight's recap] are both being appealed and fought by their respective neighborhood groups/preservation associations. The City council will have the final say.

Short short version: The sign for the liquor barrel store will be restored thanks to money from the city.

Short short version: A [watered-down] median on Marshall Avenue intended to make it easier to cross the street is more expensive than people thought [making it all the more dumb that the city decided to change the plan, thus losing the dedicated grant from Macalester College].

Short short version: The owner of a house in Merriam Park can install the windows they want to despite complaints from the Heritage Preservation Commission that they won't be historic.