[Note: This is a conceit I stole from Reddit.]

Fulton's on the football team, like the star running back or something. But he's not exactly like the other kids on the team, he's a bit too smart. When the team was picking on the kid from the wrong side of the tracks, Fulton stood up for him, told the guys to "cut it out", and walked with the poor kid back to his house making small talk. Fulton will stand up to the coach once in a while, but mostly he's the coach's favorite player. He has a hot girlfriend, and is going to a good college next year. Who knows what will happen then? 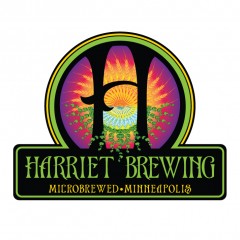 Harriet is the one girl who hangs out with the guys. She's smart and funny, a total stoner who is not afraid of dirty jokes. She has curly hair and plays the bass. She's secretly really attractive, but wears baggy flannel shirts all the time so it's hard to tell. She's really into jam bands, and will probably skip out on her first year of college to go tour with her music buddies. 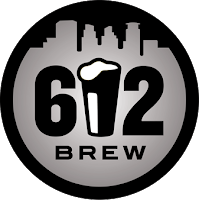 612 is the rich kid, and has a bit of a chip on his shoulder about it. He's kinda like Ferris Bueller. He's really into his dee-jay equipment, and is always posting photos on Instagram of weird graffiti. He usually wears sunglasses, and is often planning some sort of elaborate prank. Most of his pranks are only thought experiments, but occasionally he'll follow through with something. He'll get into trouble, but not really. 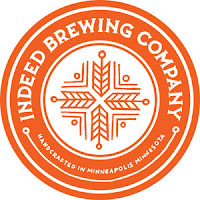 Indeed is the really smart kid of the group. He's always hanging out by train tracks, watching them go by and wishing he was just a bit older. He reads a lot when nobody is around. He's a bit bipolar. He has a "light side." He can mesmerize authority figures at the high school because he speaks their language, knows just what to say and who to quote. But he has a dark side, too. Sometimes he'll smash a bookshelf, and you're not really sure why. 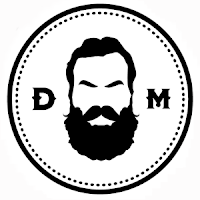 "Danger" (as he is known) is a total party animal. He always hangs out with Indeed and 612 in the parking lot, going up to them and saying, "Let's get wasted!" He's tons of fun, like that one time he took a bowling ball into the hallway. But you don't want to spend all your time with him. If he's ever sober, he gets a bit religious for some reason. 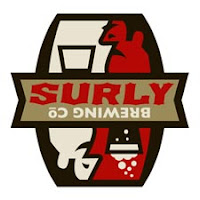 Surly is the most popular kid in school. He's always on a skateboard (even when he doesn't have to be), giving high fives to people (especially girls). He easily got elected class president on a "No Rules" campaign platform, but so far hasn't done anything with his newly found influence. He's always talking about what he's going to do when he graduates. 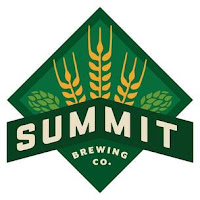 Summit is the older brother of Flat Earth (who was held back a year). Summit graduated already, but still hangs out with the gang sometimes, talking about his frat house in college. He buys the beer.

Those guys go to a different high school, dude. We hate those guys.

Fix the site banner!!! It looks bad. At least make the letters stand out more if the whole spacing thing can't be figured out.

Brau Bros are the farm hicks with cowsh!t on their boots - but the city kids think they are pretty cool and let them hang out with them at the school dances.

hey, that site banner being crappy is a proud tradition of this mediocre website!

Bill Lindeke said...
This comment has been removed by the author.
11:11 AM

Surly doesn't really have a taproom.