Whenever I see an old lady slip and fall on a wet sidewalk, my first instinct is to laugh. But then I think, what if I were an ant and she fell on me. Then it wouldn't seem quite so funny. 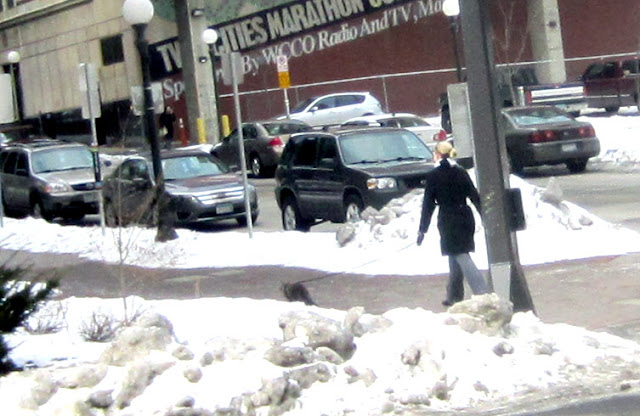 [A woman walking her cat around downtown St Paul.]


Back outside, stand on the corner to take in what Eat Street has become: a pleasing jumble of cultures, as though someone pulled country names from a hat and randomly assigned storefronts. Next to the Black Forest Inn is Little Tijuana; directly across 26th Street are The Bad Waitress, a quirky modern riff on an old-school diner, and a Vietnamese bistro called Jasmine 26, the snazzier younger sibling of Jasmine Deli, on the other side of Nicollet Avenue. 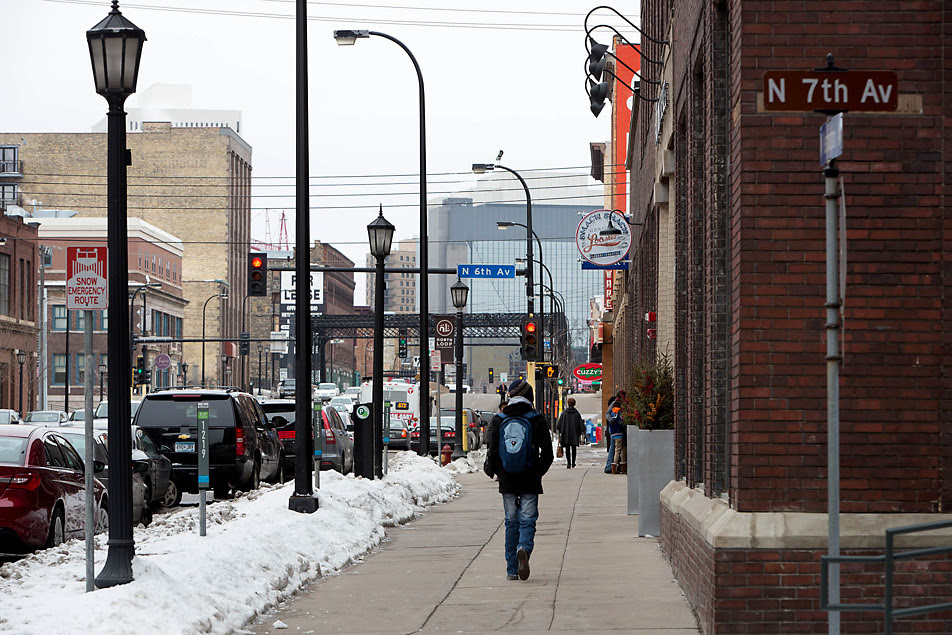 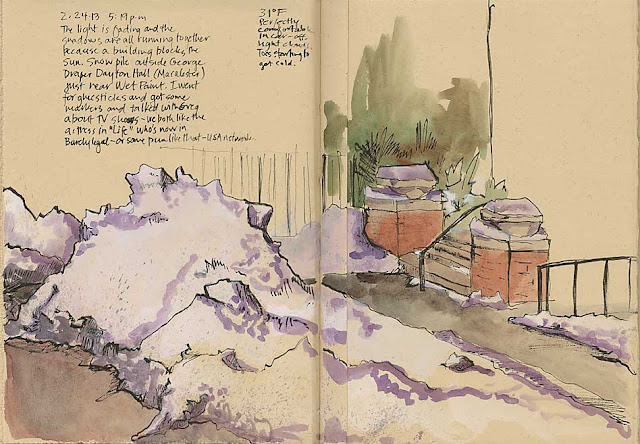 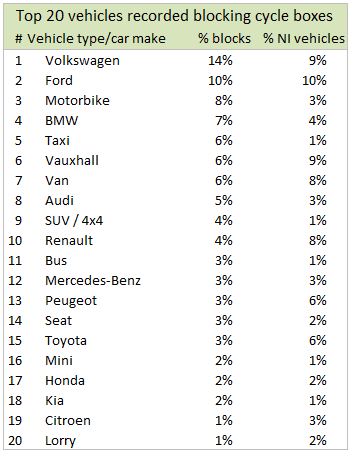 They were coming at the rate of about one vehicle every four seconds. That would be more than 15 per minute. More than 1,000 per hour. Times two, for the time I’d been there. I knew it wasn’t personal, but from where I stood, it was still a lot of rejection. The sun rose higher, its glare and warmth intensifying. 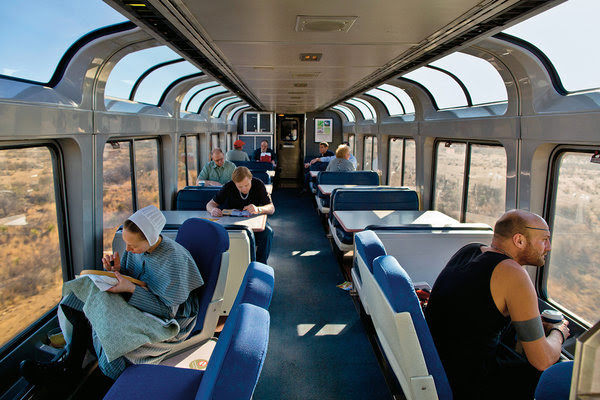 Most obviously I would say that space is not a flat surface across which we walk; Raymond Williams talked about this: you’re taking a train across the landscape – you’re not traveling across a dead flat surface that is space: you’re cutting across a myriad of stories going on. So instead of space being this flat surface it’s like a pincushion of a million stories: if you stop at any point in that walk there will be a house with a story 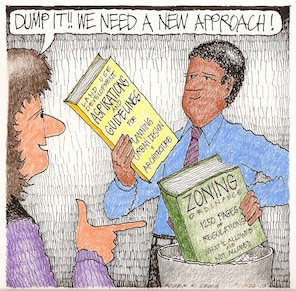 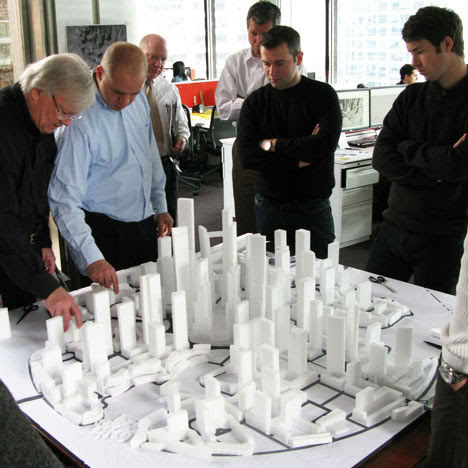 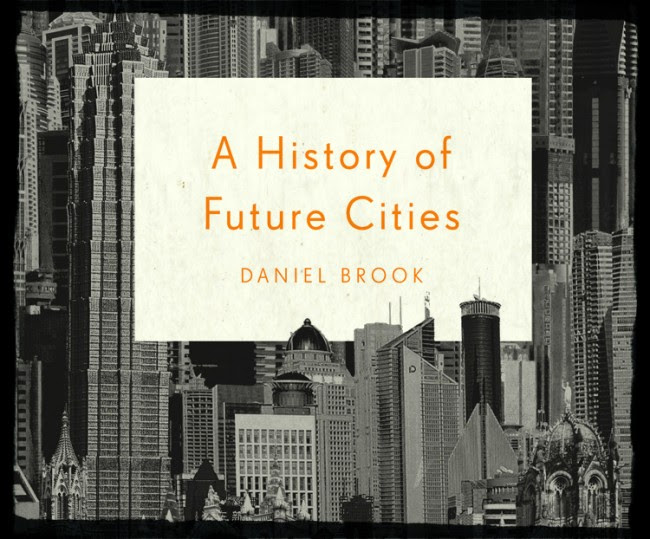 Skid Row opens in the flophouse, dark and dreary, with cheap walls that certainly don’t keep sound out, walls that don’t even rise to the ceiling. To keep people from stealing, chicken-wire covers each room, which gives Johnny the muckraking urge to climb a wall and shoot down on a guy making a bed, on their collections of, well, junk and detritus, collected in a cheap cardboard case. 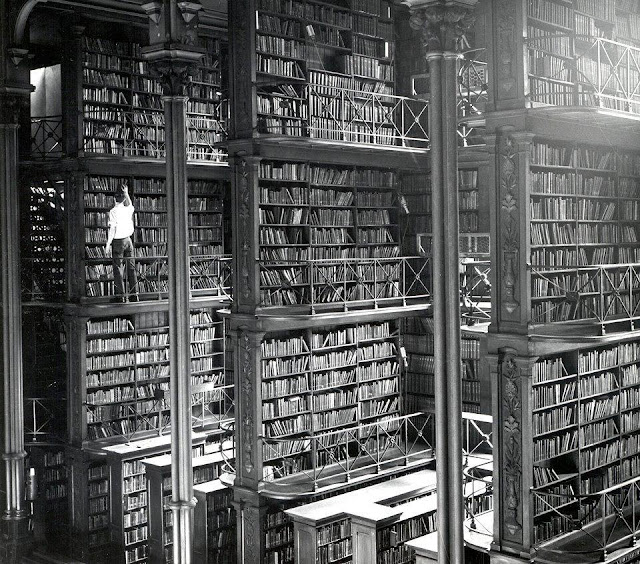 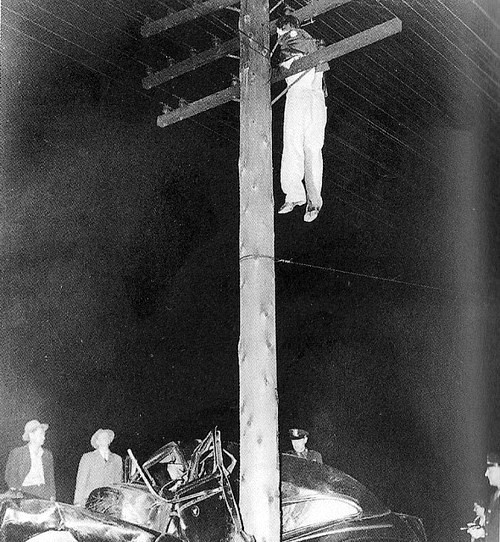 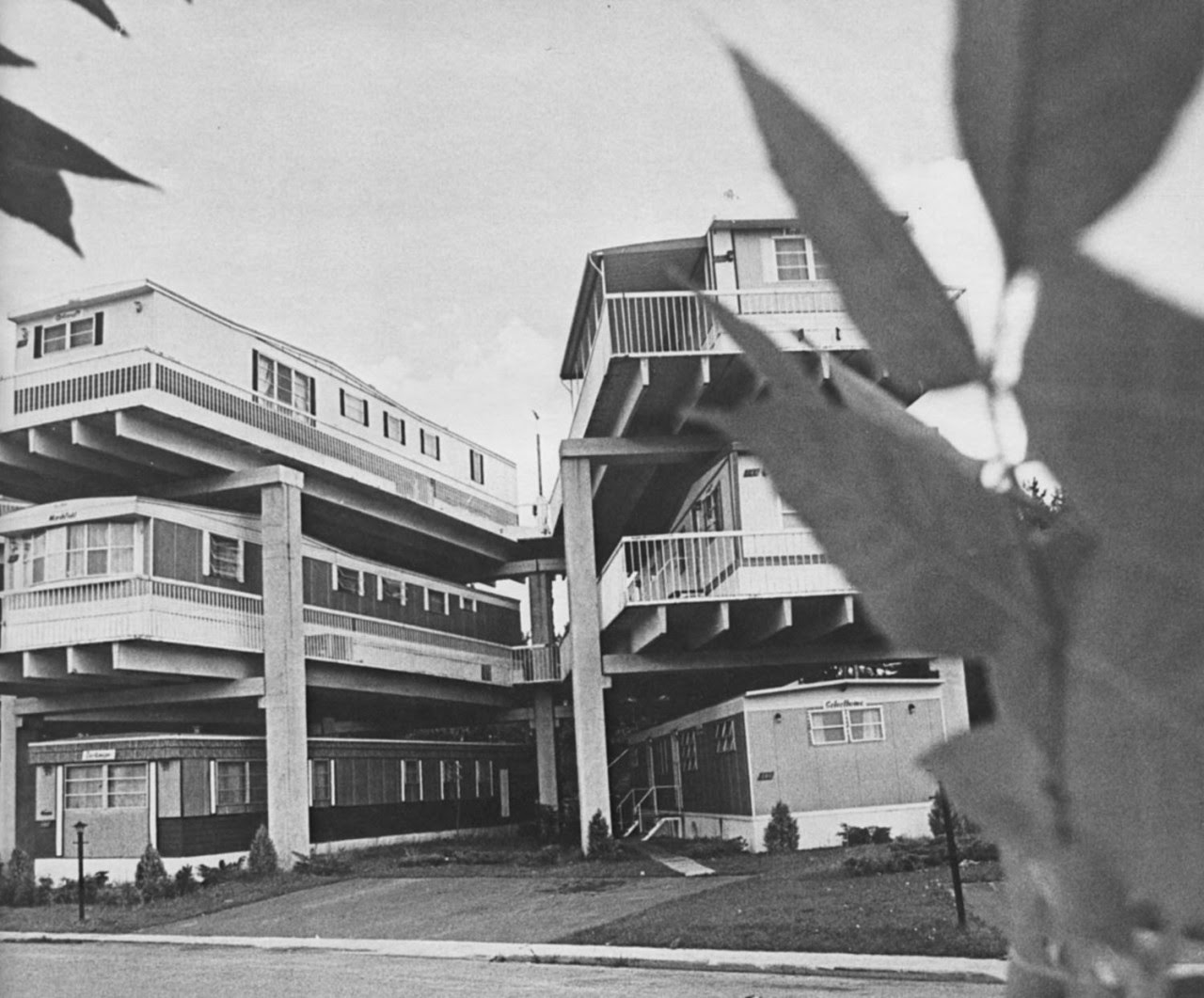 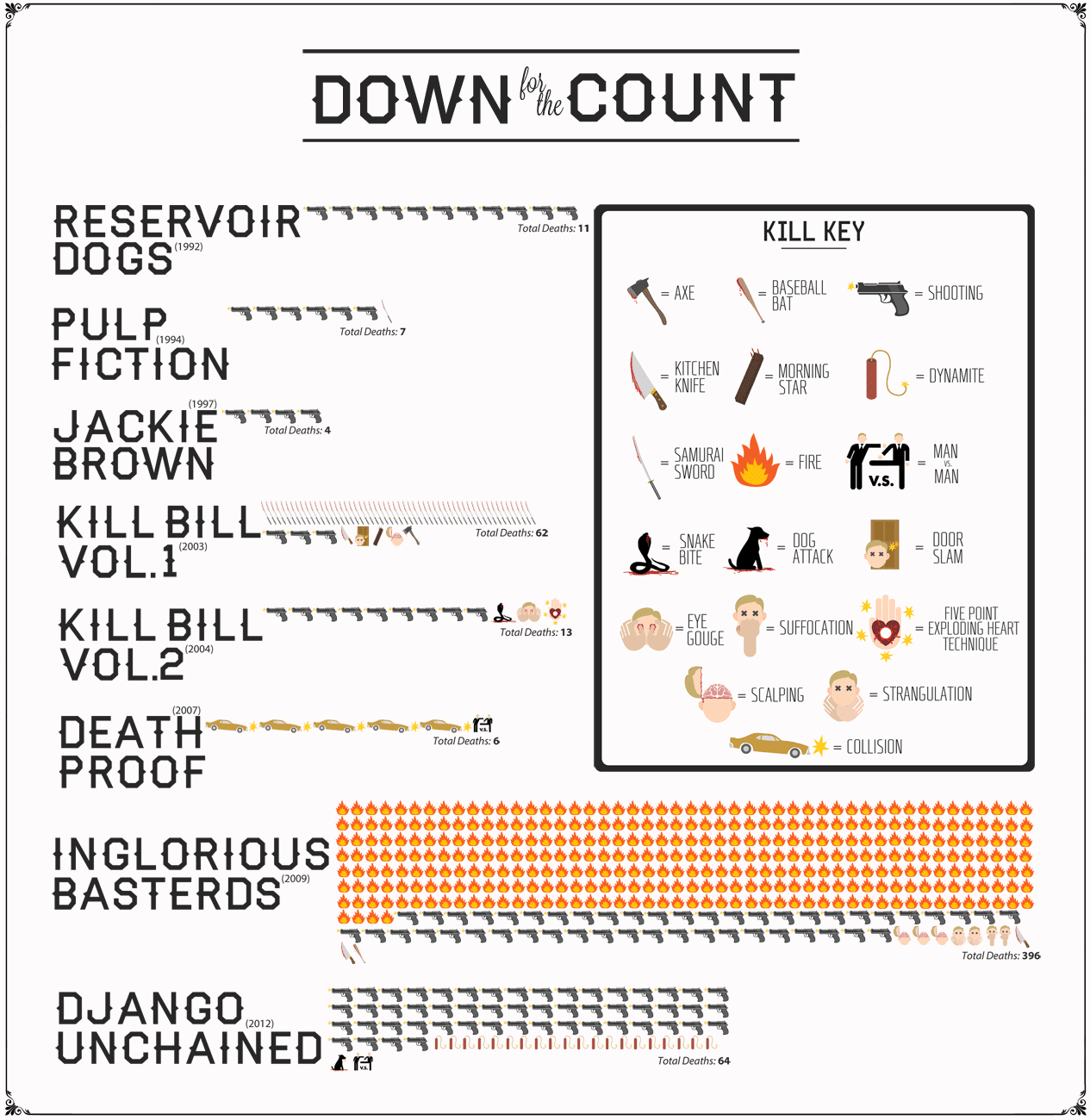 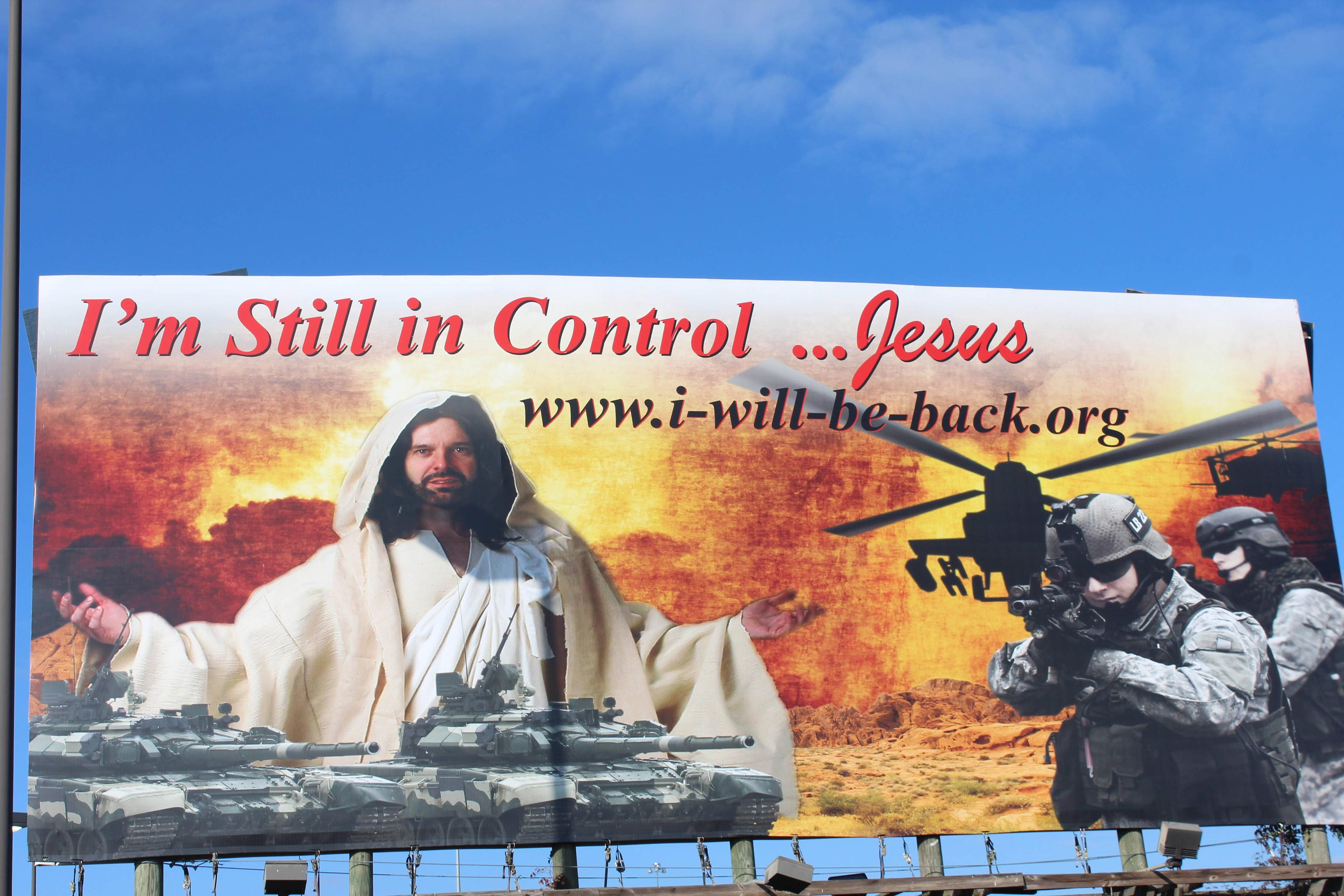 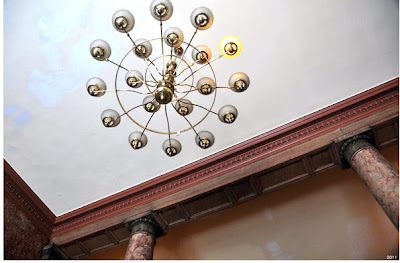 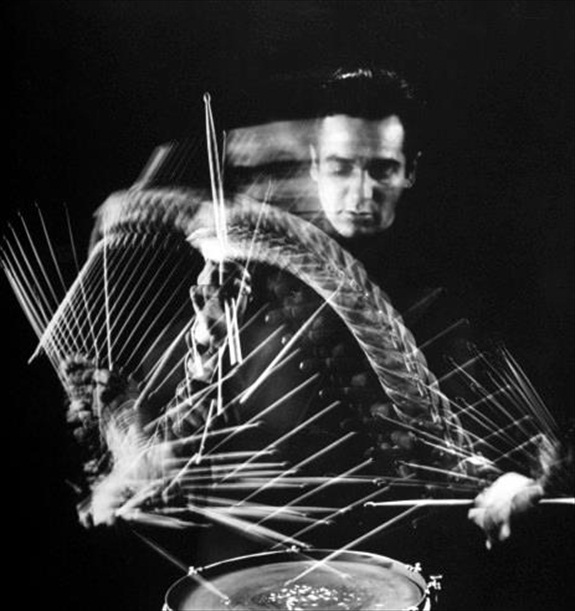 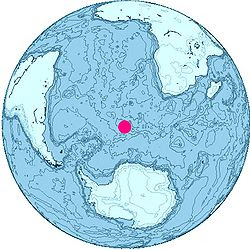 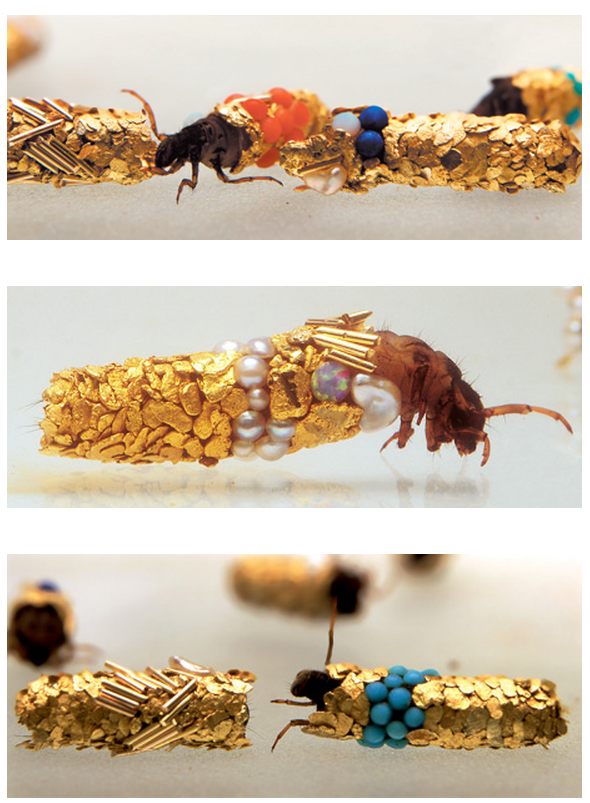