[from Jonathan Meades, in this.] 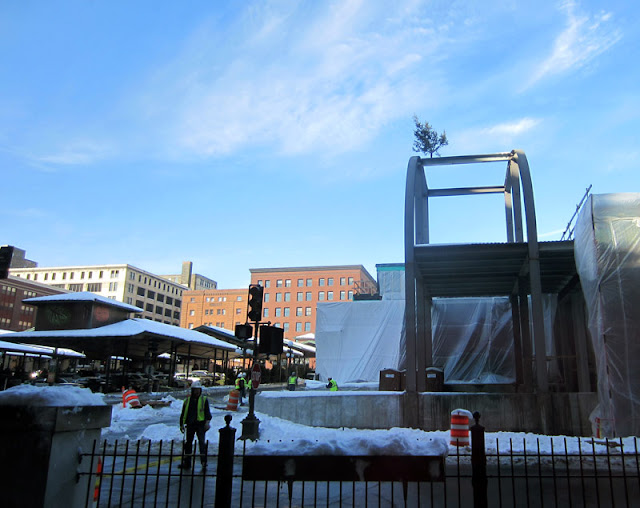 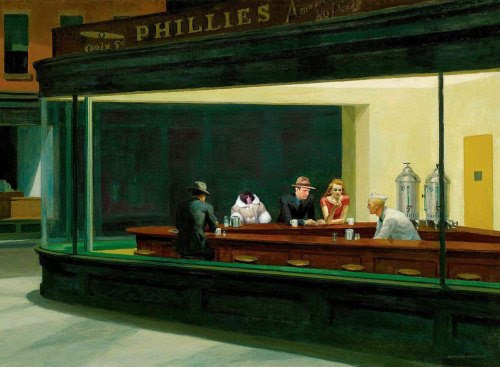 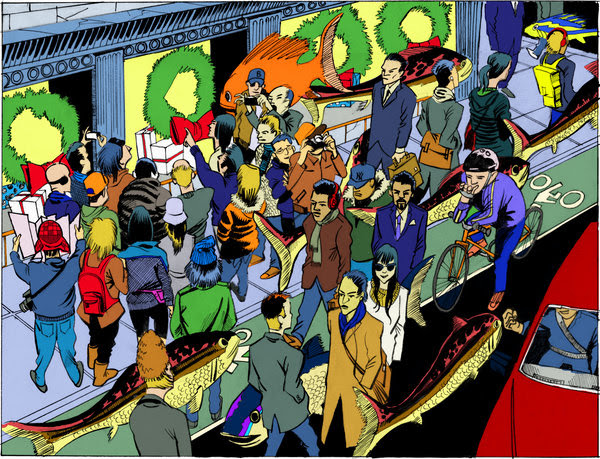 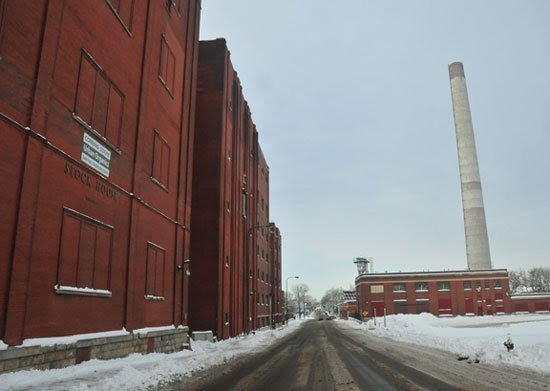 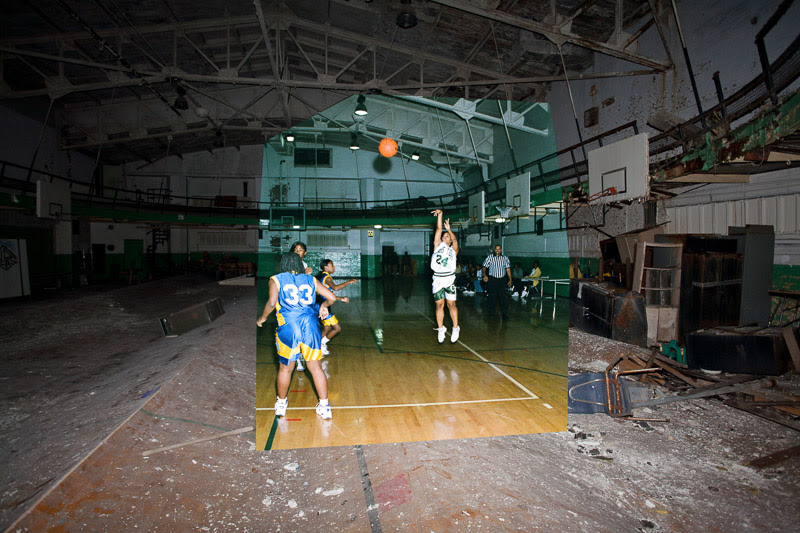 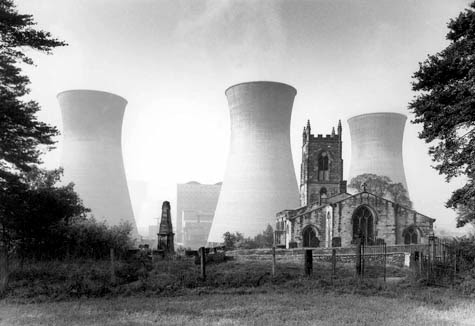 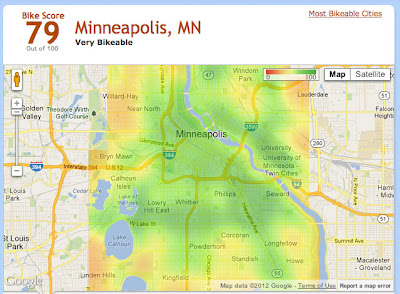 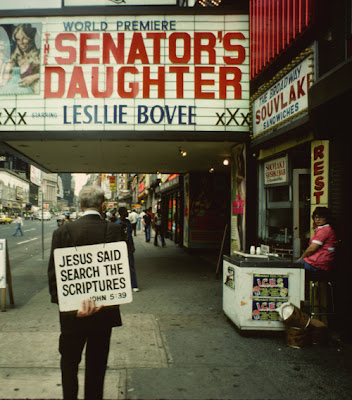 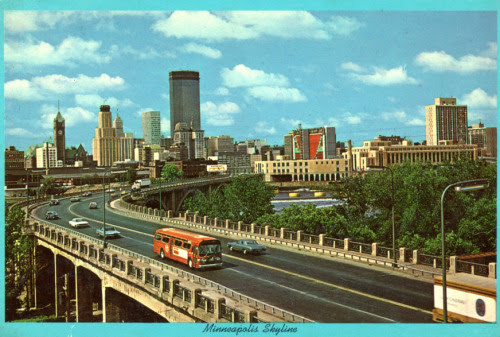 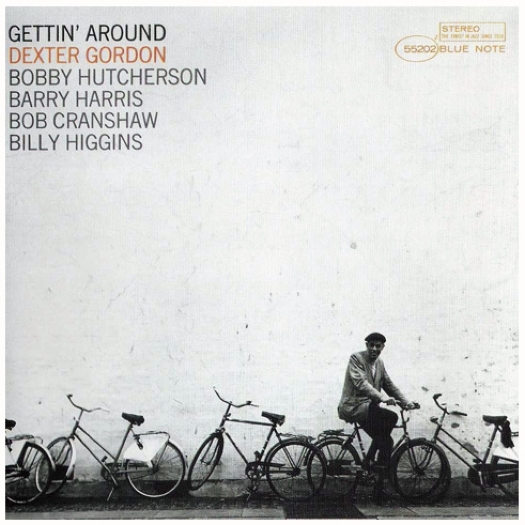 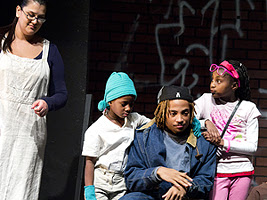 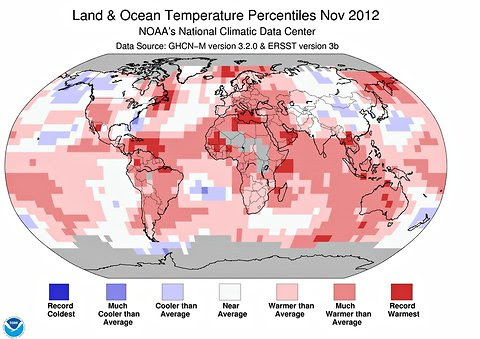 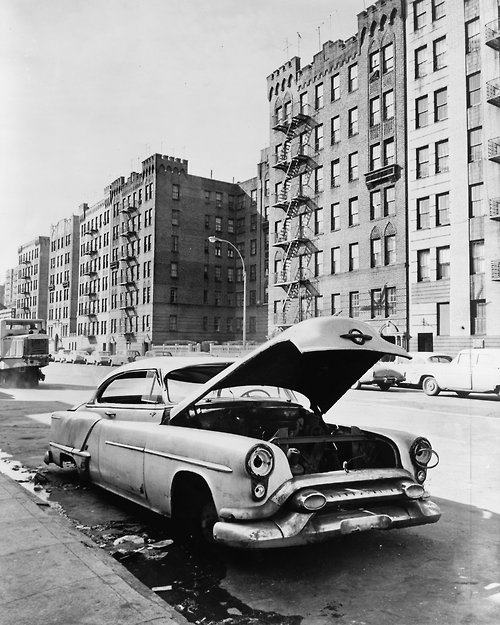 What the hell is going on with the Fed building in that 70s postcard? Was it under construction or did it originally have some kind of psychedelic exterior? That's what I hate about tumblr - no context and never any good comments.