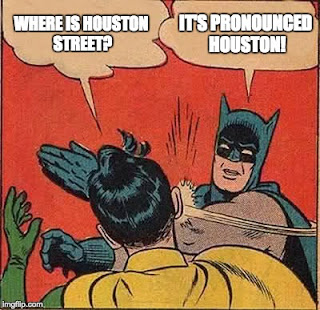 According to Merriam-Webster, one of the meanings of shibboleth is thus:


a : a use of language regarded as distinctive of a particular group

b : a custom or usage regarded as distinguishing one group from others


I think it's an interesting concept in any city, but especially in a parochial place like Saint Paul. In particular, I am interested in the relationship between the pronunciation and name of a place and its relationship with belonging. I still remember the first time I went to New York City and tried to go to "Houston Street," for example.

So what are the local shibboleths? What are the places and names that distinguish us from being an insider or an outsider?

I write a quick little sentence that had as many of them as I could think of, and gave it to a few folks to read out loud.

First, check it out and read it to yourself, in your head or out loud: 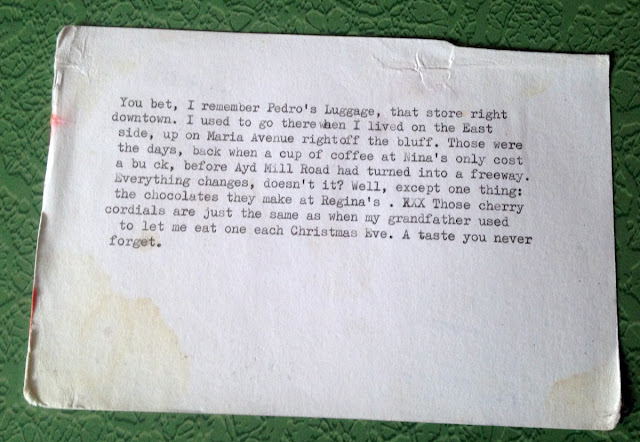 Now hear the same cloyingly written sentences as read by some other people, historians, newcomers, long- and short-term Saint Paulites.

[Use the arrows after the 'Play' button to scroll back and forth between the five examples.]


The shibboleths in the text are:

Some of these shibboleths are hotly debated, some are widely known, some are quite local, and some are mysterious to this day.

Thanks to Andy, Andy, Rich, Erin, and Barbara for your help with this project.

Cripes they really did pronounce it Pee-drohs, didn't they. I'd blocked that out the same way I did locals pronouncing c-r-e-e-k "crick."

Anyway, this whole thing made my day.