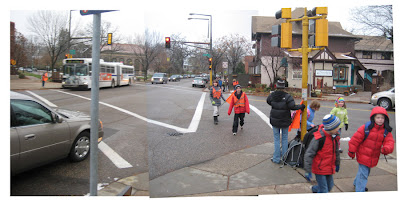 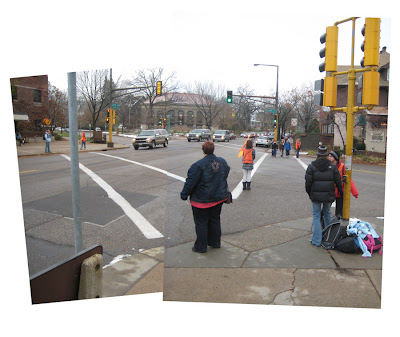 Of course, I'd like to see more of this, but it's an incredibly difficult task to change a school dynamics from a car- to a foot-culture. Growing up, my schools all had huge parking lots.
Posted by Bill Lindeke at 10:27 AM