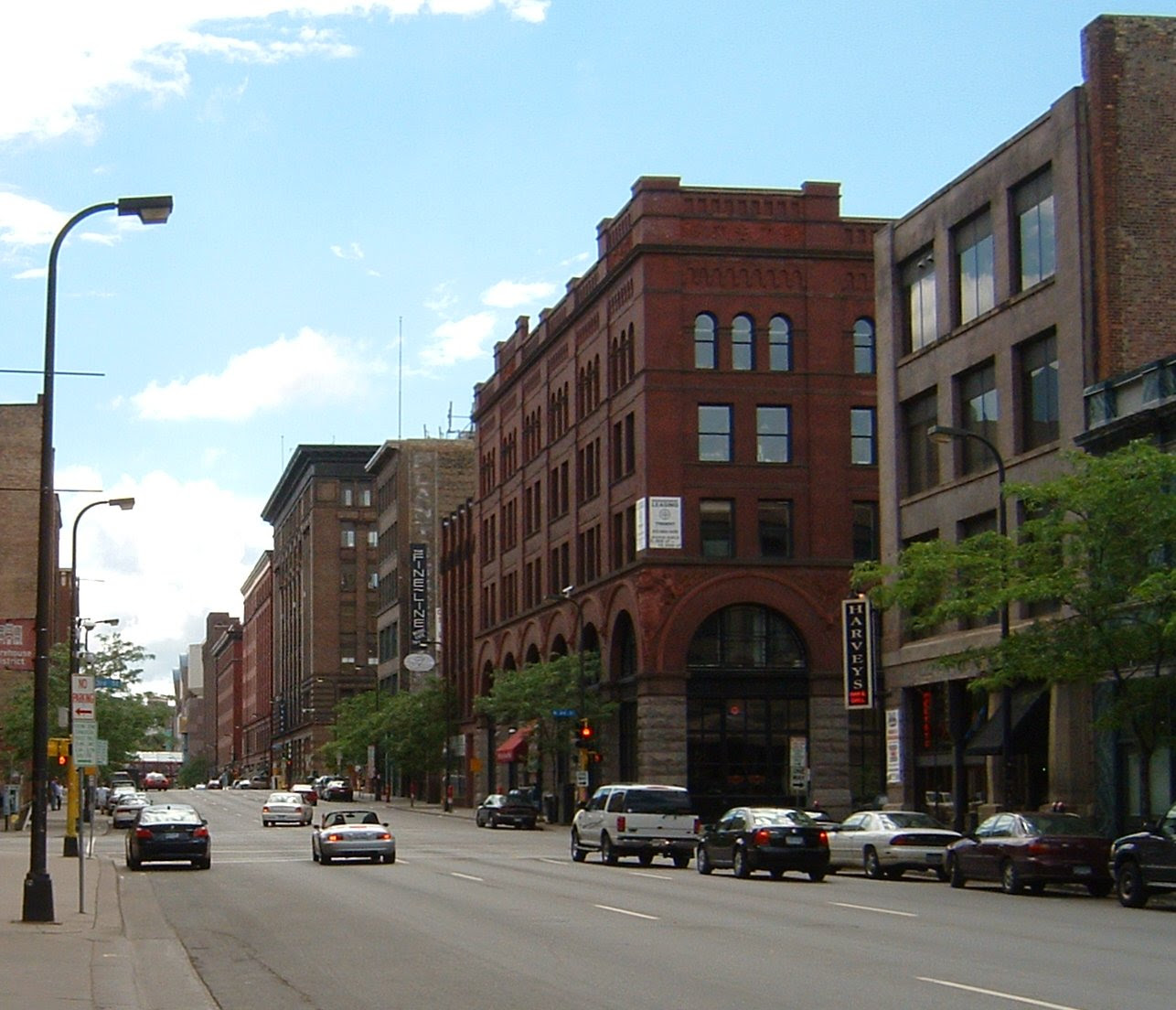 Well, the first thing to think about is why certain types of businesses cluster together in cities. For example, New York City is famous for having 'districts' in certain parts of the city, where, for example, fifty different industrial lighting shops cluster together along a certain stretch of a street (The Bowery). Why do businesses that compete with each other (ethnic restaurants, antique shops, nightclubs, &c.) often end up in the same kinds of neighborhoods when classical competitive economics dictates that they should create unique identities by locating themselves far from one another?

That's one of the puzzles of increasing returns. At the same time, increasing returns points to the notion that good businesses create good sidewalks, which in turn create good businesses, and so on and so on (and scooby dooby doo) in a catalytic cycle of positive feedback. Increasing returns means that street corners create their own street corner audience, that not only does neighborhood specialization decrease the effect of direct competition, but that vibrant pedestrian traffic can grow itself along contiguous stretches of sidewalk like a grapevine on a fencepost, or like mold on old bread.

Last week's Sidewalk of the Week, Raymond Avenue, is a good example of the idea of increasing returns. While the University Avenue area has many corners boasting one- or two-story mixed-use buildings, for some reason only this particular stretch along the Northwest corner of Raymond has shop after shop after shop with (relatively) thriving pedestrian flow. According to classical economic principles, restaurants might just as well move to some of the empty-ish buildings around the corner, or across University Avenue, capitalizing on their low rent and separate geographic identity. The last thing two restaurants would want to do is bunch together and directly compete with each other for business. But for some reason, the two most successful restaurants in this area are on the same block. Its because instead of competing over the same cafe-going pie, by locating next to each other Key's and Jay's Cafes increase their returns and grow the Saint Paul dining public. This part of town becomes known as the 'Cafe Corner,' and twice as many people show up to eat.

across the street on Selby) opening up less than one block away, so that now there are three vintage stores forming a vintage clothes district on this little part of town. [image from lulasvintage.com]

Or to offer another example, one popular nightclub in Minneapolis's warehouse district spawns another across the street, until the entire area becomes known for its nightclubs. So instead of competing for the same pool of club-goers, the neighborhood's identity grows the total number of club-goers, and everyone comes out ahead.

At the same time, increasing returns creates a generalized, overall neighborhood prosperity. In other words, customers to one successful business create pedestrian traffic which can support other unlike businesses in the immediate vicinity. The more people you have walking around a certain area, the more easily a hardware store or a grocery can grab and extra customer or two, so that vibrant walkable sidewalks tend to grow and thrive in tightly contiguous clusters. Sidewalks aren't fighting over a set amount of retail business, but instead can increase their retail return by encouraging neighboring businesses.

So increasing returns to sidewalk vitality works in two ways -- first (1) by allowing for neighborhood specialization to create a unique identity for an entire sidewalk corner, rather than a single business, and second (2) by increasing overall pedestrian flow so that other nearby businesses benefit from added traffic flow. And unlike cars, which are a pain in the tuchas to start, stop, and park, people on foot can amble, stroll, and meander their way along a stretch of sidewalk, whiling away their days gazing in shop windows. Increasing returns is one of the big reasons that sidewalk vitality so often comes in tightly compacted stretches. Good sidewalks make good neighbors, and streets take on lives of their own.

The increasing returns of sidewalk specialization is certainly nothing new. I'm reading The Continuing City, by urban morphologist and geographer James Vance Jr., and he describes ancient Greek cities thus:

We cannot establish a detailed picture of the commercial geography of Athens or other classical cities, but we can reasonably accept the idea that one did exist. The segregation was horizontal, into the [merchant] quarters already mentioned; it also seems to have been vertical to a small degree. Foundations remain that suggest the existence of upper-story storage of goods, as well as "living over the shop." ... The geographic anchor of all this internal structuring of commercial areas was an agora. Traders first congregated there; from there, they came to occupty more differentiated craft and traders' districts. [p. 55]

In a recent episode of the WNYC program "Radio Lab," they mentioned this same phenomenon of human settlement. They come at if from a decidedly agnostic approach, linking it to other non-human examples of "emergence."
If you are interested it is here: http://www.wnyc.org/shows/radiolab/episodes/2007/08/14
It was in the first section.

Thanks for the link Caitlin. This program reminds me of Errol Morris movies. Also, I'm a huge emergence fan. There's a great book by the name written by Steven Johnson, about ants, cities, brains, etc. I reccomend (sp?) it.