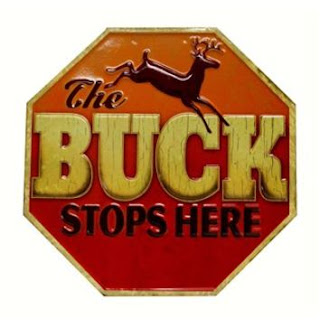 Being a Lake Elmo city planner is a tough job. Put succinctly, it's like being the drummer of Spinal Tap, only it's not a joke.


The city planner of Lake Elmo has joined the exodus from City Hall.
City officials announced Friday that Nick Johnson was leaving, making him the sixth administrative employee to quit this year.
Several officials and employees have blamed the departures on their treatment by city council members.
"We are in a dire situation," said council member Justin Bloyer.
Mayor Mike Pearson said Johnson will be missed. "He and (planning director Kyle Klatt) have done a great job keeping all the moving parts in sync over the past couple of years," Pearson said.
Bloyer has put a price tag on the city's high turnover -- $250,000. That's the cost of the city's severance packages and the expense of finding replacements, he said.
Those who have left or will be leaving soon are: administrator Dean Zuleger, deputy clerk Beckie Gumatz, assistant city administrator Adam Bell, taxpayer relations manager Alyssa MacLeod and receptionist Stacy Bodsberg.


Or this description of a parking lot brawl between a City Council Member and a local reporter:

It was pushing midnight on Oct. 7 when Smith approached Stillwater Gazette reporter Alicia Ann Lebens. A council meeting had just wrapped up. Smith was supposedly chaffed about a previous story Lebens had written. According to an account written by Lebens after the incident, Smith aggressively confronted her "waving her hands at my face."
"In her right hand were her car keys, and she had them near my face," she added. "I continued to step backwards."
Lebens' system was reportedly so rocked by the encounter that she asked to be escorted to her car after future meetings.
Mayor Mike Pearson was among those who witnessed the incident.
"It was shocking, unusual and telling to me," he told the Pioneer Press last fall.


(Or a thousand other examples going back for a generation.)

Anyway, that's the magic of job creation; they're hiring again in Lake Elmo!

Given the turnover and  office atmosphere that likely rivals that of The Martian, they might be having trouble finding suitable candidates. Here are some "outside the box" suggestions that might work out: 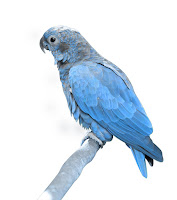 Pros: Can teach it to say short phrases, like "no way, Jose!", "bullshit," or "Get out of here." Long lifespan. Beautiful plumage.

Cons: Poops a lot. If given chance, would quickly fly South to a warmer exurb. 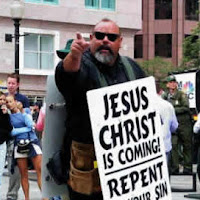 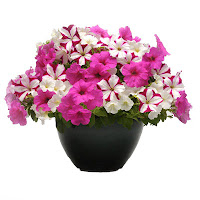 Pros: Friendly demeanor would be a good change of pace. Quiet in the office. Minimal needs.

Cons: Seems like the only fate worse than plummeting repeatedly through the atmosphere with a sperm whale. 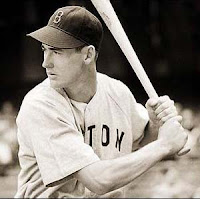 Pros: Formerly great hitter. Kind of an asshole, reportedly. Would be intimidating. Implications of the "unfrozen caveman."

Cons: Very expensive. Could wreak havoc with the HVAC. 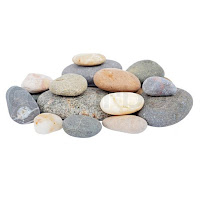 Pros: Highly portable, which comes in handy for community outreach. Might float. Cheap!

Cons: You can throw them, which seems like a bad idea.

Cons: Likely to be moldy. Takes up a lot of room in the office. Highly repetitive.