The hour should be the evening and the season winter, for in winter the champagne brightness of the air and the sociability of the streets are grateful. We are not then taunted as in the summer by the longing for shade and solitude and sweet airs from the hayfields. The evening hour, too, gives us the irresponsibility which darkness and lamplight bestow. We are no longer quite ourselves. As we step out of the house on a fine evening between four and six, we shed the self our friends know us by and become part of that vast republican army of anonymous trampers, whose society is so agreeable after the solitude of one’s own room.

[Virginia Woolf, The Death of the Moth.] 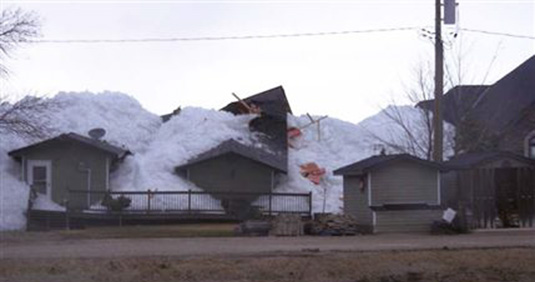 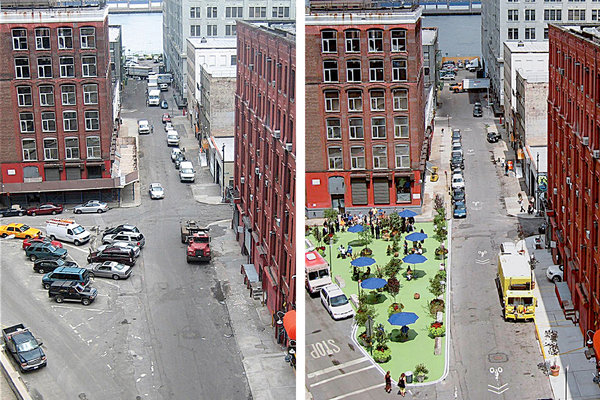 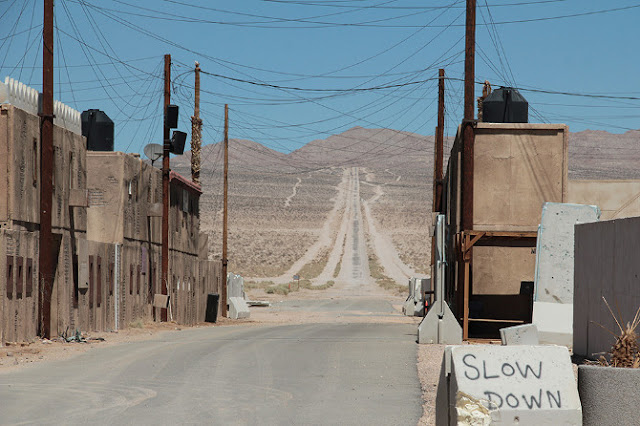 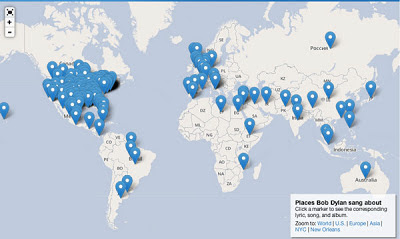 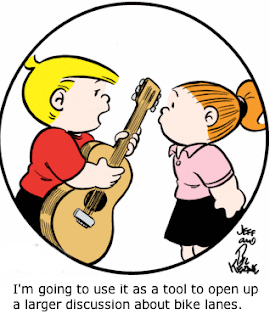 4. Jaywalk with caution. Jaywalking is a long, proud New York tradition, one that we would never dream of asking anyone to give up. On the whole, New York pedestrians are very good at looking into traffic, gauging how fast those distant cars are going, and timing their illicit walking to avoid getting hit by a car. Now you need to do the same to avoid getting hit by bicycles. Every time you think of crossing even though the orange hand is illuminated—or when you think of crossing outside the bounds of a crosswalk—make a point of looking for approaching cyclists. If your visibility is limited, don’t cross. 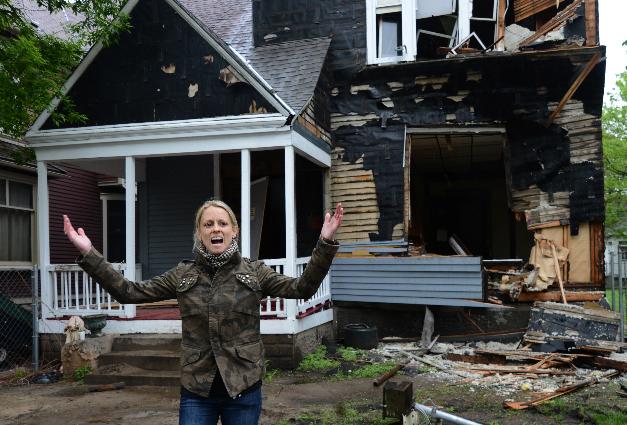 Werman: So it’s kind of like a trompe l’oeil, and I saw a picture in one newspaper. I’m a little confused because the door looked open.
Keenan: Yeah, it looks as if the door is open and inside you can see a well-stocked shop. It’s nothing of the sort. That door has been locked shut for well over a year because that particular business went bust this time last year, and that is an image to make it look as if everything is normal in the town and in the county, but unfortunately it’s not. The County of Fermanagh has suffered terribly as a result of the credit crisis and the resulting recession. 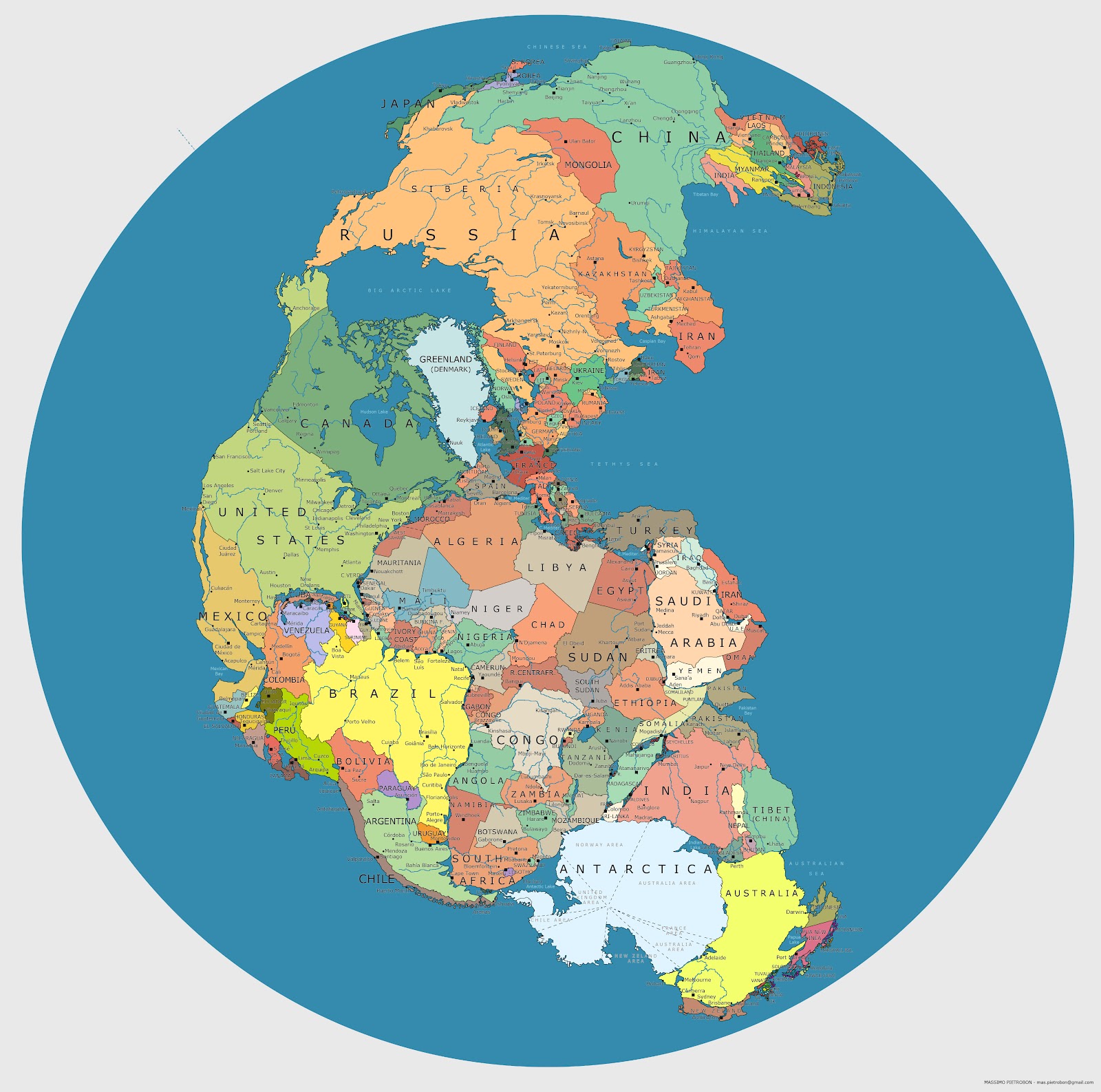 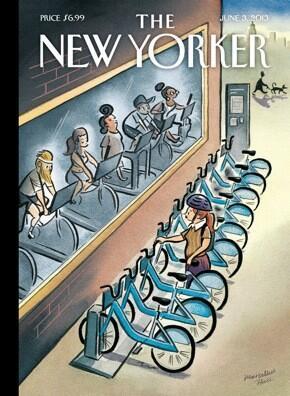 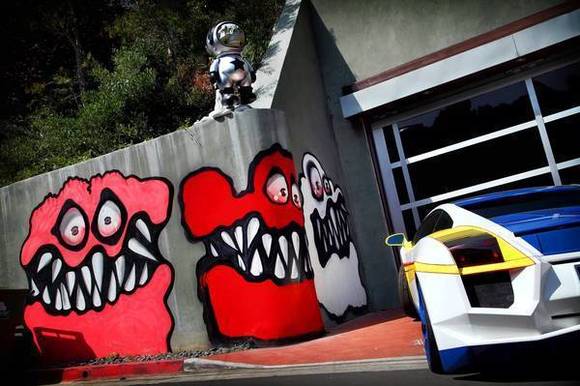